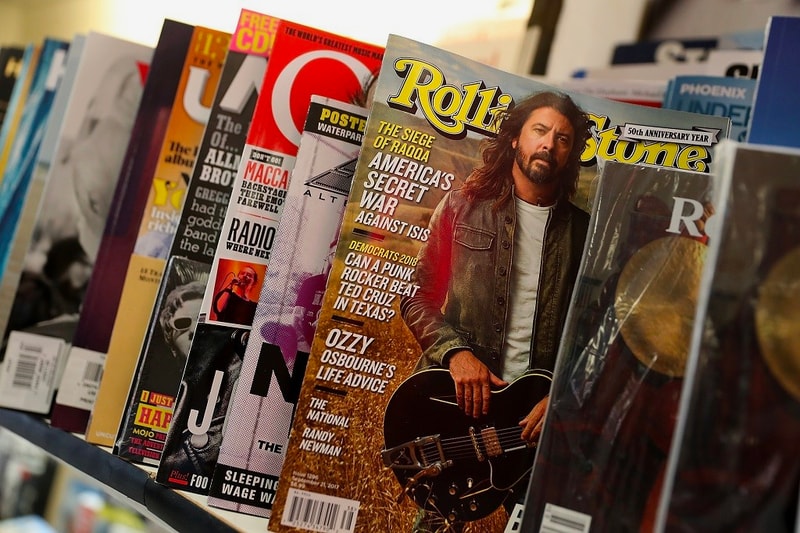 Rolling Stone has officially updated its 500 Greatest Albums of All Time list, adding a total of 154 new entries with 86 titles from the 21st century.

The list, which was last updated in 2012 and first published in 2003, is now billed as “less rock-centric” with additions like Beyoncé’s Lemonade and Lana Del Rey‘s Norman Fucking Rockwell!. The record also consists of thrice as many rap albums compared to the 2003 version, with Kendrick Lamar‘s To Pimp A Butterfly and Kanye West‘s My Beautiful Dark Twisted Fantasy entering at Nos. 19 and 17 respectively.

A shift in the rankings of several staple titles is evident in the latest version — Marvin Gaye’s What’s Going On moved up to No. 1 and replaced the Beatles‘ Sgt. Pepper’s Lonely Hearts Club Band, Lauryn Hill‘s legendary debut album The Miseducation of Lauryn Hill jumped from No. 314 to No. 10 and Nirvana’s Nevermind took the No. 6 slot from No. 17.

The publication aimed to “re-create [the list] from scratch” and considered more than 300 ballots from musicians, journalists, executives and producers. “While the original list has taken on a massive life of its own, with almost 63 million people reading it on our site last year (not to mention Facebook groups dedicated to debating it and fan-built pages lobbying for missing artists, such as the one called, “We want GENESIS listed on Rolling Stone500 Greatest Albums”), now — 20 years into the 21st century — seems like the right time to re-evaluate,” the publication shared.

Take a look at the top 20 albums below and check out the full list on Rolling Stone.

Elsewhere in music, The Weeknd broke a Billboard Hot 100 record with “Blinding Lights.”