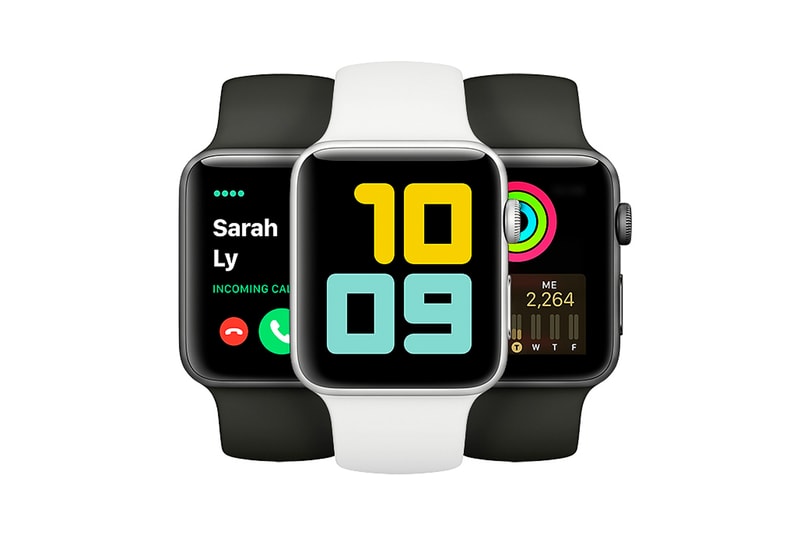 According to reports, Apple could be preparing to release a lower-cost Apple Watch.

The potential Apple Watch SE would feature lower-end parts with a familiar design but utilize the same software experience/integration experience. Essentially, the cheaper model would replace the Series 3 watch that is currently on the market despite Apple being on its Series 5 model.

Leaks note that the design should follow the look of the Series 3 but feature an S6 processor (same processor used on the unreleased Apple Watch Series 6), 16 GB of storage, Bluetooth 5.0 and a cellular version option. Premium application features and a single 42mm size offering is also expected.