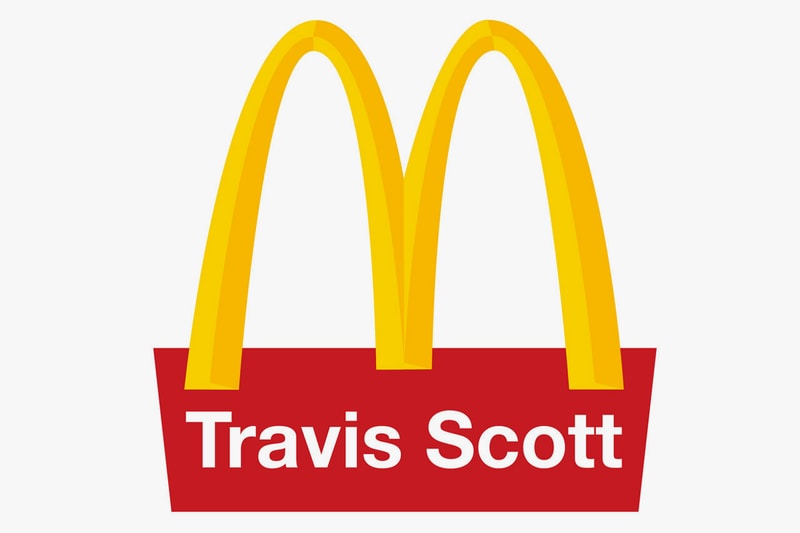 According to reports, rumors are now surfacing regarding a potential collaboration between Travis Scott and McDonald’s. Although not much information is available at the moment, it is believed that the partnership will not feature any footwear but will see an array of apparel and accessories.

At the moment, rumors are noting that marketing materials should be revealed shortly and a release should be hitting Travis Scott’s official website. Some are even pointing to some form of release or campaign roll out at McDonald’s locations.

A Travis Scott Mcdonald’s collab is rumored to be in the works for a September release. Unfortunately, sneakers are not releasing only apparel. Marketing promotion is set to start soon. pic.twitter.com/LoWLD099P6