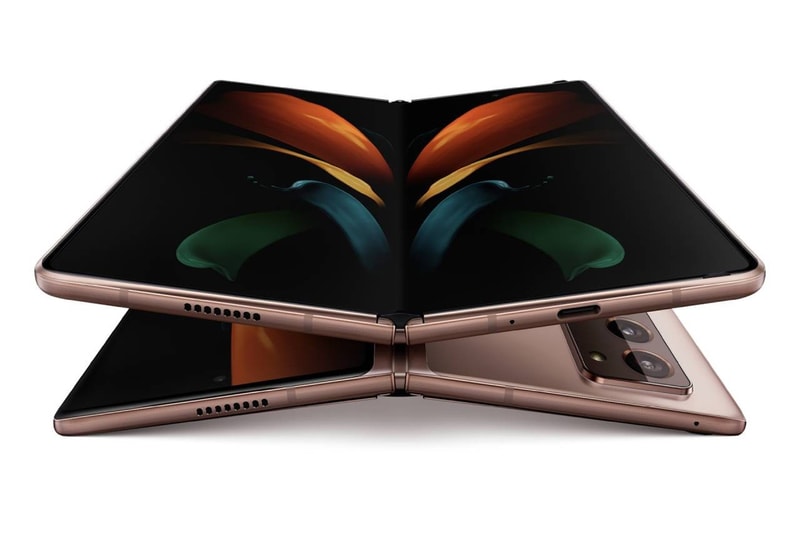 Riding the popularity of its Galaxy Z Flip and Fold phones, Samsung is now reportedly looking to develop a smartphone that can fold twice.

According to reports and sources close to the issue, the Korean tech giant is hoping to release a device that can be separated into three segments using two hinges. Its screen is said to go back to a more standard 16:9 or 18:9 aspect ratio, instead of the 25:9 ratio of the Z Fold, which has proven more problematic for app developers. While details regarding the rest of the rumored phone’s performance remain scarce at this point, it’s been suggested that the double-folding smartphone will be unveiled this year alongside the next generation of Galaxy Z Flip and Fold models.

As usual, Samsung has not made any official announcements about the double-folding phone and has declined to comment on the news, so those looking forward to it should definitely stay tuned for more updates to come.

Elsewhere in tech, Twitter is currently testing out emoji reacts.