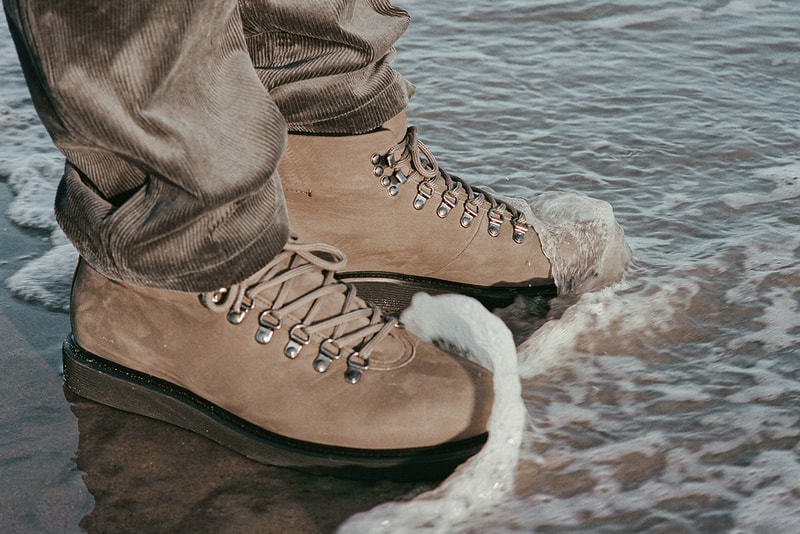 Boots season is officially in full effect, and emerging footwear brand Season Three is highlighting its latest offerings in its brand new “Escape to Coney Island” editorial campaign. The Ansel — the NYC-based imprint’s modernized take of the classic European hiking boot — is the star of the show in this beautifully directed photoshoot, appearing on a set of four models with an empty Brooklyn amusement park serving as the moody backdrop.

Three neutral-heavy colorways are the area of focus here including the brand’s “Midnight Navy” and “Grey” installments, both of which are reinforced with smooth nubuck leather, as well as the “Black” variant which comes crafted with calfskin leather. These unisex footwear options are handmade in northern Italy and bolstered with waterproof uppers — a technical feature very much necessary during this time of year when inclement weather tends to show face more consistently.

For those looking to weave a pair into your winter rotation, you can find these available now via Season Three for an MSRP of $345 USD in both men’s and women’s sizes.

In other news, adidas is launching a Stan Smith inspired by the Gremlins.