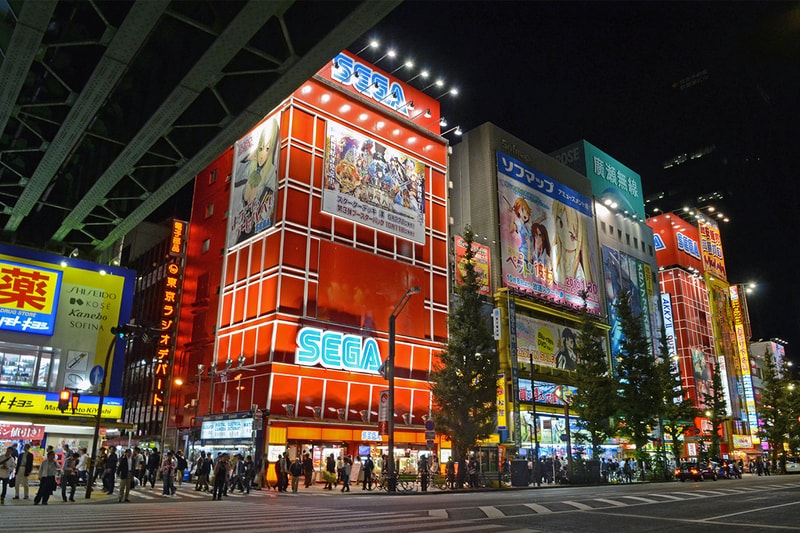 SEGA‘s parent company Sega Sammy Holdings has now asked 650 of its employees to voluntarily retire, at the same time reducing salaries for its directors.

According to new reports, the decision came as part of Sega Sammy’s latest restructuring, which also saw the company sell off 3.51 million shares in Sanrio, demoting it from being the retail brand’s largest shareholder with 11.27 percent down to just 7.09 percent. Largely affected by the ongoing coronavirus pandemic across the globe, the Japanese video game company now expects a staggering $97 million USD loss for the fiscal year ending in March 2021.

The news comes shortly after SEGA Entertainment announced its withdrawal from the arcade business, selling off 85.1 percent of its shares to Genda, another Japanese-based arcade company. Scheduled to transfer on December 30, the movement of shares will leave Sega Sammy with only 14.9 percent in voting rights, although Genda has reassured that the SEGA arcades will retain its name.

Elsewhere in the gaming industry, Sony has now offered fans a closer look at all the suits from Marvel’s Spider-Man: Miles Morales.