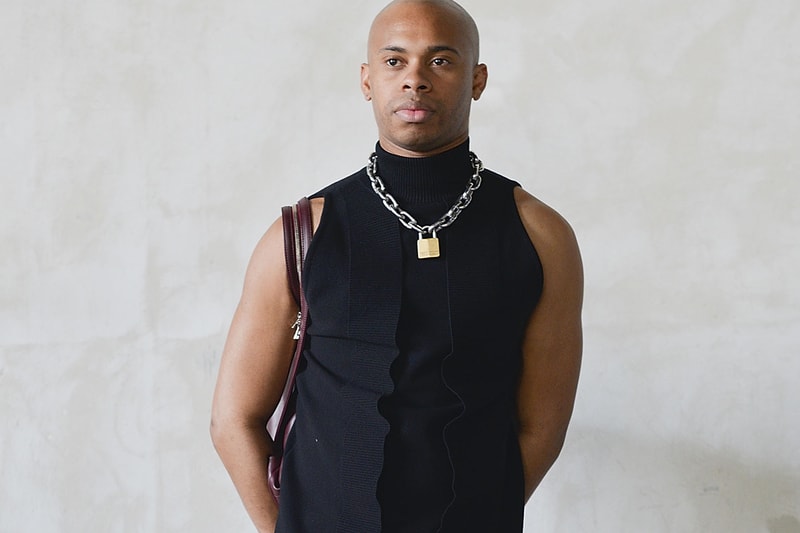 Almost exactly a year after Shayne Oliver was interviewed by Kanye West about the return of Hood By Air, the designer has now confirmed plans to bring back the label. The hugely influential label went on hiatus in 2017, with Oliver cancelling its Paris Fashion Week show at short notice. Since then, the designer has gone on to work with Helmut Lang, as well as collaborate with Colmar and Diesel.

Speaking to Business of Fashion, Oliver has now revealed that he is working with stylist Akeem Smith and musician Ian Isiah, two original Hood By Air collaborators. Additionally, Oliver has announced that he plans to relaunch the label with a new business partner in the near future.

Announcing plans for the relaunch, Oliver said, “I always seemed like I was having fun, but I really wasn’t; I was trying hard to be taken seriously. Now I’m actually wanting to have fun and push the luxury aspect of what I’m doing.” He also went on to discuss the legacy of Hood By Air, “How much was done in that span of time really, it’s kind of crazy. I didn’t understand how cool it really was. I just knew it felt organic and good… The new projects speak towards learning from that.”

Keep an eye out for more information on the relaunch of Hood By Air in the future, and head over to the Business of Fashion site to read the full interview with Shayne Oliver.

In other fashion news, MM6 has announced a new The North Face collaboration.