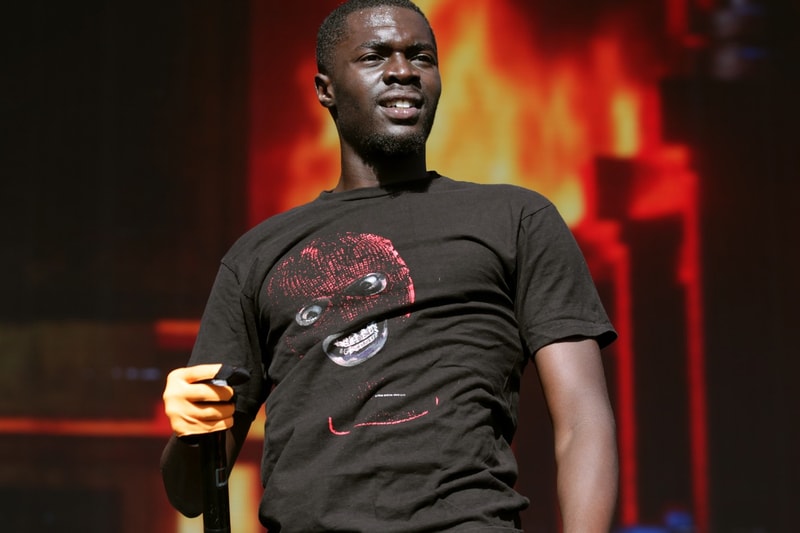 Wes added the teaser to Twitter, showing a 24-second snippet from the song’s music video. The clip shows the rapper in a variety of settings, like riding a buggy in the desert, walking around Tokyo and playing at a club. While the snippet is relatively short, it still manages to show how Wes will be delivering his signature amped-up style to the song. The album will be Sheck Wes’ second studio LP which will offer over 20 tracks altogether; “RICH ONEDAY” will be the very first song off the tracklist.

No further details of the track “RICH ONEDAY” have been revealed yet.

In case you missed it, check out Sheck Wes’ music video “YKTS,” showcasing his love of cars.