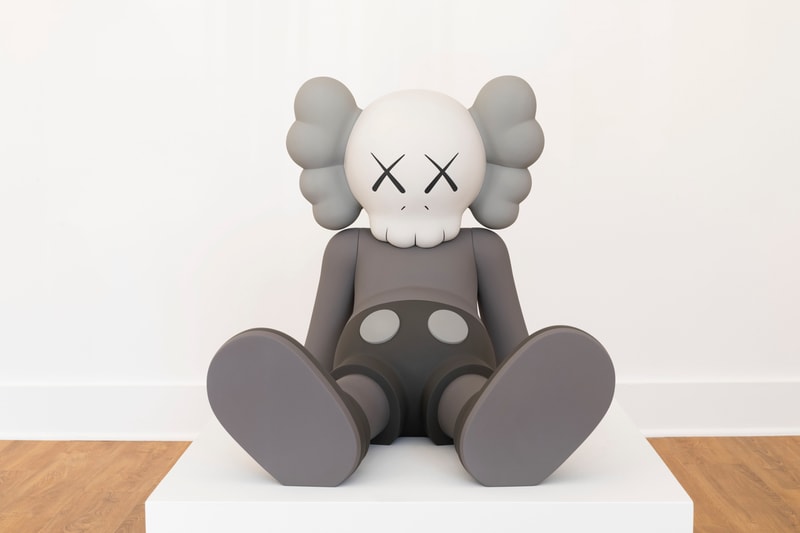 Earlier this month, Skarstedt unveiled a new gallery in Florida. Situated at The Royal Poinciana Plaza in Palm Beach, the temporary space spans 800 square feet and joins fellow New York galleries in the area who have made the move down south such as PACE, Lévy Gorvy, Sotheby’s and Acquavella Galleries. To inaugurate the new location, Skarstedt is presenting an exhibition featuring four new aluminum sculptures by KAWS.

From a seated version to a reclined form, the COMPANION sculptures feature the iconic character in various, casual poses. The artworks were inspired by the series of massive KAWS:HOLIDAY inflatable works that were installed across major cities around the world. Made in collaboration with AllRightsReserved, the inflatable COMPANION first appeared in 2018 at Seokchon Lake in Seoul, Korea. Since then, the large-scale work toured various international locations such as Hong Kong, Taipei as well as the base of Mount Fuji in Japan.

“We have had a lot of success at our East Hampton gallery and so opening in Palm Beach is a natural next step. It’s been a year since anyone has been to an art fair, and really since anyone has been able to easily travel, so having multiple regional locations to show art feels almost more important now than ever,” said the gallery in a statement.

Skarstedt will continue to host exhibition at its Palm Beach space until June 15, 2021.

Elsewhere in art, Jeffrey Deitch is hosting an exhibition featuring sculptural works by Karon Davis including one portraying the co-founder of the Black Panther Party, Bobby Seale.