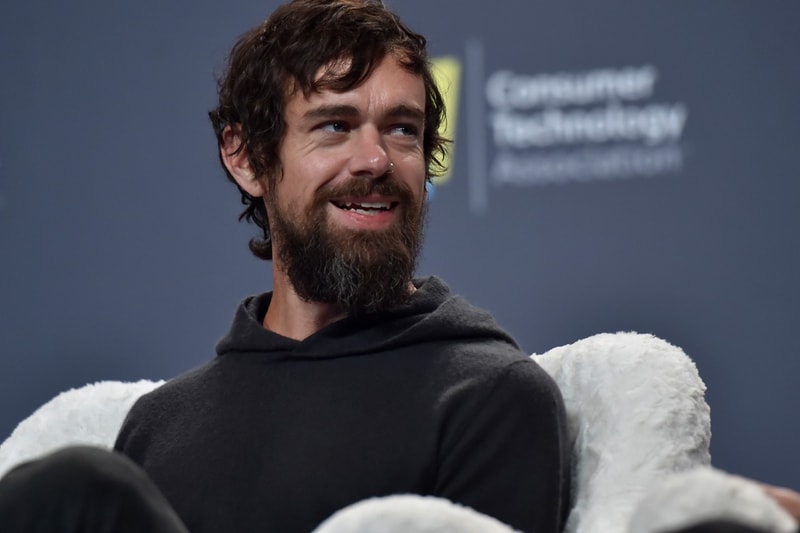 NFTs are taking over the world, with everything from art to tacos and Gucci sneakers being transformed into a non-fungible token. While many of us are still trying to wrap our heads around what an NTF actually is, there’s an entire market that understands the value of the new blockchain asset — a market which has deemed Jack Dorsey‘s first tweet on Twitter an NFT, and one that has just sold for $2.9 million USD.

While that may not be the most expensive NFT around — that goes to Beeple’s $69.3m USD The First 5,000 Days artwork — it does go to show that there really is value in everything. Dorsey, who created Twitter fifteen years ago, sold his very first tweet which reads “just setting up my twttr.” on the Valuables platform, with the $2.9m USD winning bid being placed by the CEO of the blockchain company Bridge Oracle, Sina Estavi.

The proceeds have been donated to the Giving Directly Africa Response fund in the form of 50 BTC. As for the tweet itself, well, it still exists online and is the only one in existence that can claim to be the original “signed” version, but Estavi doesn’t technically “own” the tweet.

As explained by Valuables, “The tweet itself will continue to live on Twitter. What you are purchasing is a digital certificate of the tweet, unique because it has been signed and verified by the creator. This autographed digital certificate will only be issued once on Valuables. It is signed using cryptography, and includes metadata of the original tweet like: when the tweet was posted, what the text contents are of the tweet, the timestamp of the tweet, and the digital signature from the creator’s crypto wallet address.”

Furthermore, it describes why buying the tweet was a good investment: “Owning any digital content can be a financial investment, hold sentimental value, and create a relationship between collector and creator. Like an autograph on a baseball card, the NFT itself is the creator’s autograph on the content, making it scarce, unique, and valuable.”

For more in the world of NTFs, here is how the digital trend could make for a fundamental shift in the art world.