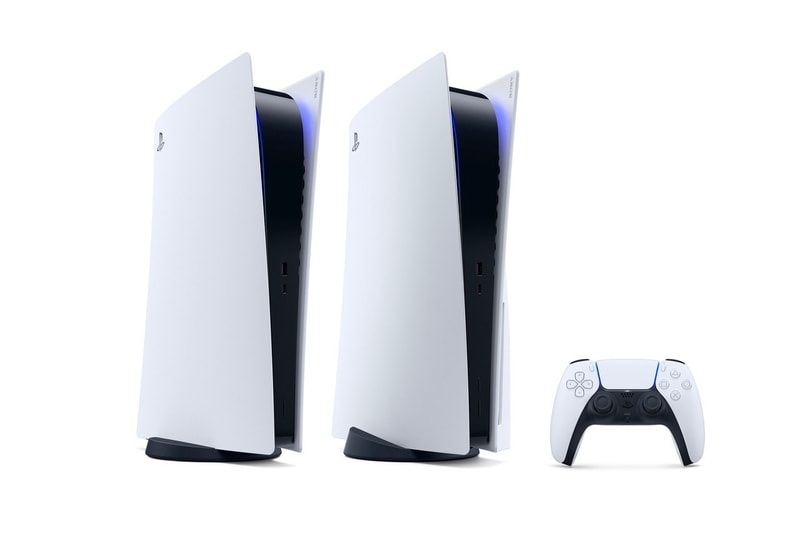 Sony has just tweeted an apology for its misaligned preorder system which took gamers by surprise — leaving many without a secured PlayStation 5 console. Taking a form closer to a Quickstrike sneaker release, the console was announced last Wednesday that it would be available for preorder the next day but was launched just hours later on Walmart — leading to other retailers opening their preorder links which caused a frenzy of preorders by quick-handed gamers and resellers alike.

Resellers got their hands on multiple preorders while fans were left emptyhanded. Recognizing this, Sony has promised to release more preorders “over the next few days” with more units coming at the end of the year. Those that missed out should get ready for an update from Sony next week so that they lock down a preorder of their own.

Let’s be honest: PS5 preorders could have been a lot smoother. We truly apologize for that.

Over the next few days, we will release more PS5 consoles for preorder – retailers will share more details.

And more PS5s will be available through the end of the year. pic.twitter.com/h1TaGsGBun

In other gaming news, the Nintendo 3DS has been discontinued.