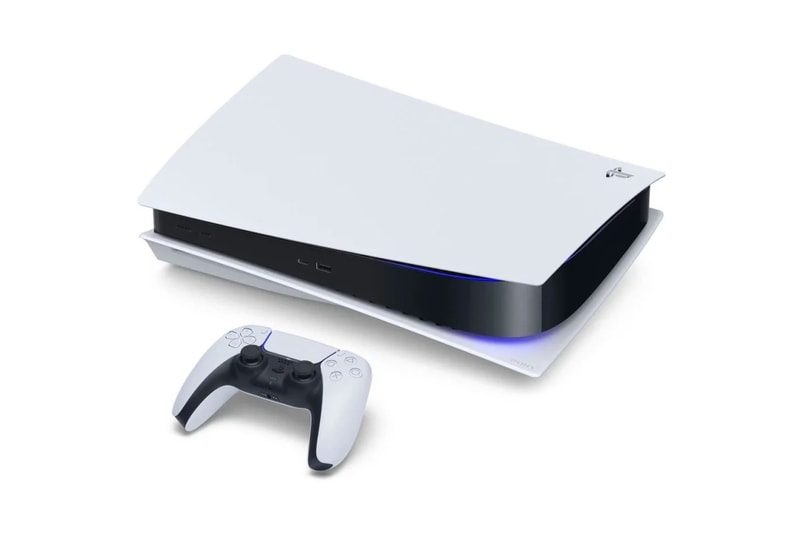 Sony believes its upcoming PlayStation 5 console will have a huge launch, big enough to outpace the launch of its PS4 predecessor.

The PS4 launched back in November 2013 and spent four months on sale before hitting the 7 million mark. Ryan was also grilled about the $10 USD price hike for next-gen games, which effectively raises the price for PS5 games to $70 USD. “It is difficult to talk about the overall game market or other game consoles, but I think the value is obvious in the case of the PS5,” Ryan stated. “We’ll excite fans around the world with the best exclusive games on the market today and deliver a truly next-generation device experience that will captivate them.”

In other gaming news, the PlayStation 5 in Japan will swap the use of X and Circle buttons.