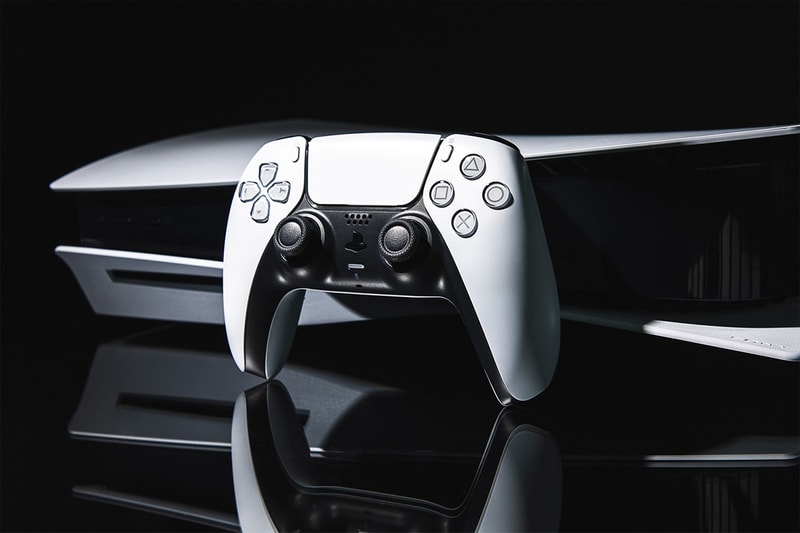 An American law firm has now filed a class action lawsuit against Sony over the alleged PlayStation 5 DualSense controller drift that certain players have been experiencing.

The suit was filed earlier this week by a firm named Chimicles Schwartz Kriner & Donaldson-Smith, which is also responsible for the previous Nintendo Joy-Con drift class action lawsuit. Upon learning that a number of PS5 players were experiencing the same defect on Sony’s new DualSense controllers, it openly invited those suffering from the drift to join the case.

Amassing enough interest, the law firm now alleges that Sony’s controller is “defective” as it is prone to drifting and moving across the screen without any user input at all, which “compromises the DualSense controller’s core functionality.” It further claims that Sony had prior knowledge of this drift phenomenon from online consumer complaints, as the PlayStation 4’s DualShock 4 suffered from similar defects, but failed to rectify the issues.

“Had Plaintiff been aware of the drift defect prior to purchasing his PS5, he otherwise would not have purchased the PS5, or would have paid substantially less for it,” the filing concludes. Sony has yet to make any official statement regarding the filing.

Gyro in PS5 pad is a very marked improvement over DS4 but… It randomly wants to drift in this. Just enough to completely miss initial shot. #PS5Share, #RogueCompany pic.twitter.com/UiNjzBJz3W

Elsewhere in gaming, Fortnite has just released its new The Flash skin.