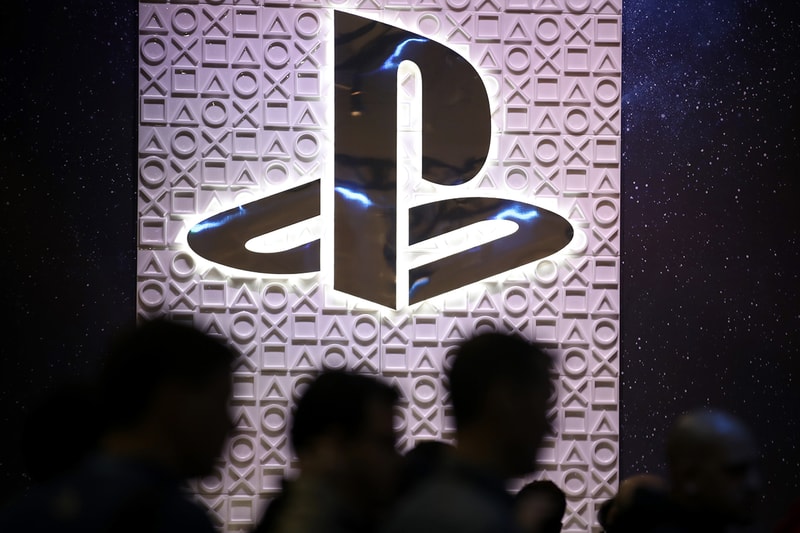 Sony is planning on bringing its PlayStation titles to the world of mobile gaming.

According to sources, Sony will be bringing on a new Head of Mobile at PlayStation Studios to help get some of its “most popular franchises” to smartphones. The company hasn’t mentioned yet which titles will be getting a mobile version, but it announced there will be a three-to-five-year strategy for the rollout. Sony has previously made efforts to break into mobile gaming, like its Xperia Play, but none in the scale of what it will soon be planning. For Sony, this could bring the “PlayStation” brand to an even wider audience.

In case you missed it, Sony has revealed the next-gen PS5 VR controller.