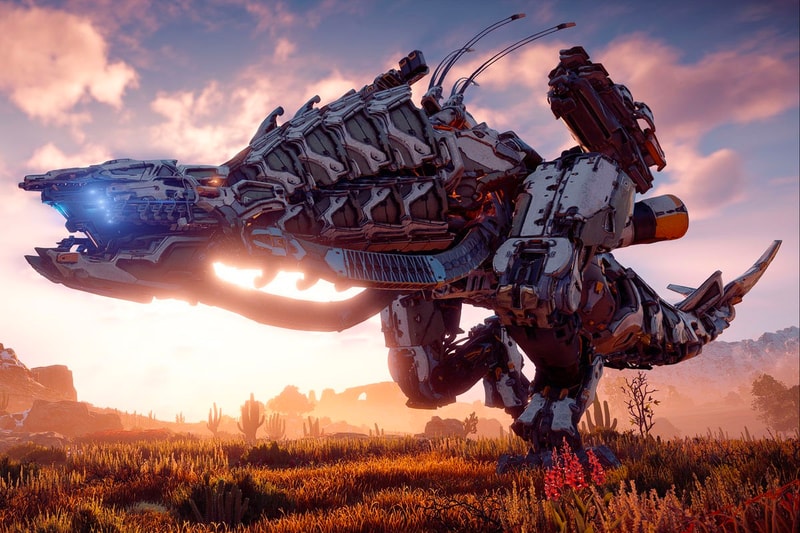 Sony has revealed that it is looking to release first-party PlayStation games on PC.

As shared in its 2020 corporate report, Sony will “explore expanding our first-party titles to the PC platform, in order to promote further growth in our profitability.” The specific games that will be ported to PC remain under wraps, however PlayStation exclusives such as The Last of Us 2, God of War and the last ever PlayStation 4 exclusive Ghost of Tsushima have received calls for PC releases.

The news arrives after Sony previously announced that it will be porting Horizon Zero Dawn to PC, with the 2017 title available on Steam and Epic Games since August 2020. As of writing, however, the game’s sequel Horizon Forbidden West will only be released on PS5.

Elsewhere in gaming, Ubisoft shared that PlayStation 5 will only be backward compatible with PS4 games.