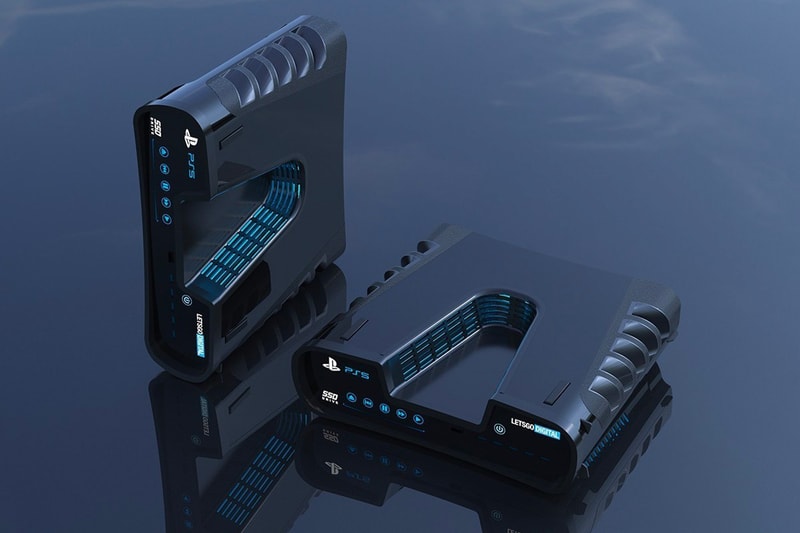 Sony has announced that it will be live streaming an event about the upcoming PlayStation 5, its games and gameplay, later this month.

The event is expected to showcase a host of new game titles coming to the PS5 and will offer a glimpse at real gameplay. PlayStation boss Jim Ryan said in a blog post, “the games coming to PS5 represent the best in the industry from innovative studios that span the globe. Studios, both larger and smaller, those newer and those more established, all have been hard at work developing games that will showcase the potential of the hardware.”

Join us Thursday, June 4 at 1:00pm Pacific time for a look at the future of gaming on PlayStation 5: https://t.co/Yr8fafcOVd #PS5 pic.twitter.com/F0yBbDmOtC

Sony’s event is just the latest in a series of PS5 updates that are expected to air from now until the game console’s release date. Previously, Sony has shared details about its DualSense controller, as well as some information about the PS5’s hardware.

In case you missed it, watch gameplay footage of League of Legends: Wild Rift on mobile.