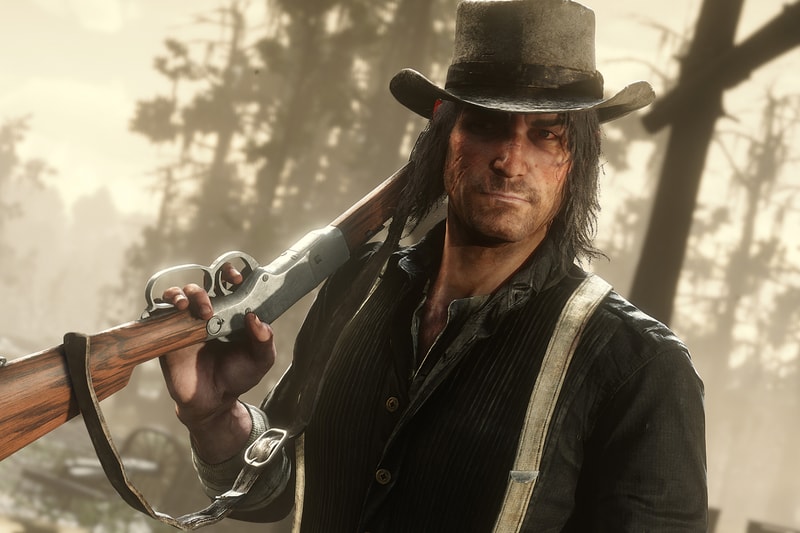 The Music of Red Dead Redemption 2: The Housebuilding EP will include the fan-favorite “The Housebuilding Song,” which was excluded to some chagrin from the original soundtrack. The song features prominently in the second chapter of Red Dead Redemption 2‘s epilogue, when John Marston builds his ranch at Beecher’s Hope. The EP is set to release digitally and in limited vinyl copies on February 12.

The Housebuilding EP, recorded in Nashville will also features four as-yet unreleased songs from the Rockstar game by David Ferguson, a former right-hand to Johnny Cash, and Matt Sweeney, a guitarist, producer and composer on album’s by Cash, Run The Jewels and Iggy Pop. Listeners might recognize these songs, or at least their titles, from earlier missions in Red Dead Redemption 2, like Arthur’s ride with Charles to Dewberry Creek (A Strange Kindness) and his drunken night with Lenny in Valentine (A Quiet Time).

You can pre-order the EP now via Apple Music and other digital download platforms. Limited supplies of the vinyl release are available at the Lakeshore Records Online Store and the Rockstar Warehouse.