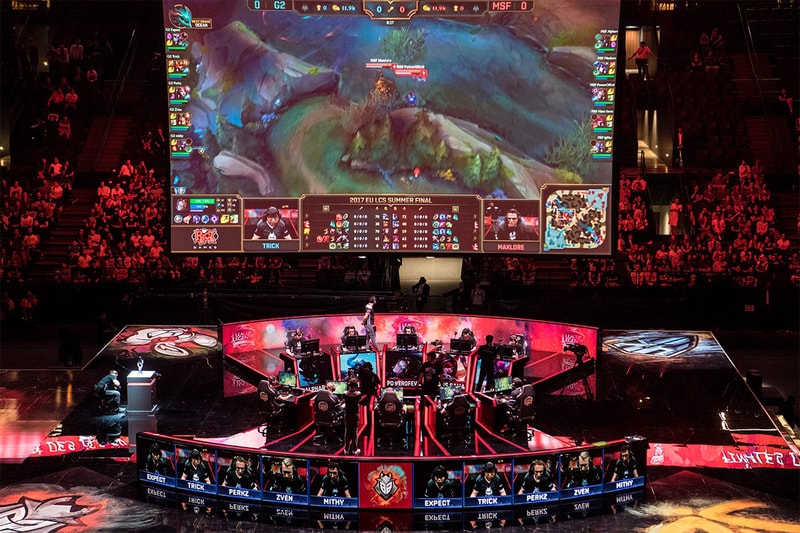 South Korean esports team DAMWON Gaming has won the 2020 League of Legends championship. The team defeated China’s Suning 3-1 in front of a crowd at Shanghai’s newly-opened Pudong Stadium. DAMWON had entered the tournament as the No. 1 seed, and maintained their dominance throughout the tournament.

DAMWON defeated G2 Esports, the top-seeded European team, in the semifinals, where it also set a record for the fastest win in the tournament’s history at 19 minutes and three seconds. DAMON Gaming previously made a decisive 3-0 win over fellow South Korean team DRX in the quarterfinals, and finished at the top of its pool at the end of the group stage phase of the esports tournament.

The win follows a month of gameplay, in which 22 teams competed for the championship. The competitors were required to quarantine in order to safely compete in-person at the stadium. Fans were not permitted to attend the games throughout the League of Legends tournament because of safety concerns, however a lottery was held to allow 6,000 socially distanced fans to attend the final, which drew 3 million hopeful entries.

Riot Games has hosted the League of Legends Championship since 2011, with the first iteration held in Jönköping, Sweden. Last month, it was revealed Heron Preston would design uniforms for the esports team Gen.G to wear during the tournament. Riot Games counts the likes of Mercedes-Benz, Cisco, Spotify and Bose among its sponsors of the tournament.

In other esports news, Nike has revealed a new Air Jordan 1 colorway made in homage to online competitive gaming.