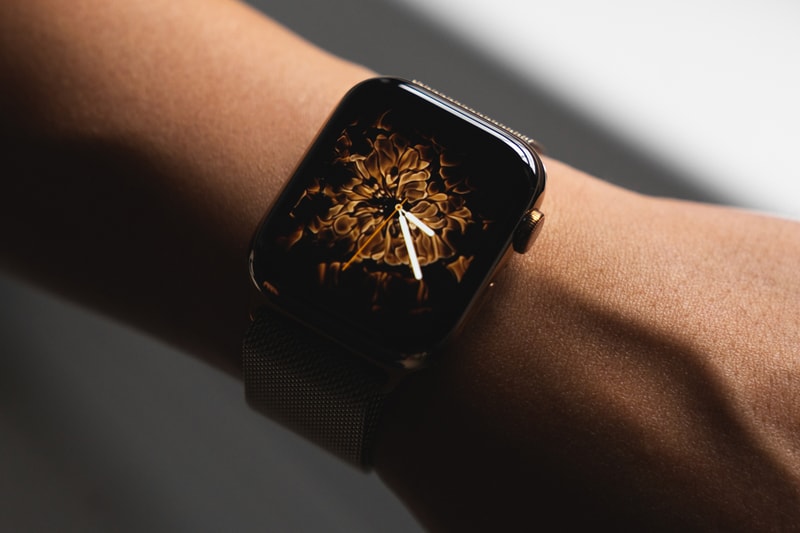 Spotify‘s Apple Watch app will soon be getting an update that allows users to play music or podcasts without having to connect to their iPhones.

Users will be able to stream their favorite playlists through the Watch app directly, and all they need is WiFi or internet data. In a statement, Spotify expressed its focus on “developing experiences that enable users to listen to Spotify wherever and whenever they want — regardless of the device or platform.” While the feature is still in its beta stages, some people appear to have the function already, and Spotify noted that it will make it accessible after initial testing is cleared: “After an initial testing period, we are now rolling out streaming capabilities for Spotify on the Apple Watch.” Offline listening, however, is not yet available, but users can at least enable LTE on their Apple Watches for an iPhone-less experience.

In case you missed it, Apple has announced it will replace faulty AirPod Pros for free.