Tommy Gun’s Original Barbershop is the largest franchised barbershop in Canada and growing faster than ever in Australia. With in-mirror TVs, complimentary scalp massages and world class straight razor hot shaves, this is the epitome of men’s grooming. For this feature Tommy Gun’s have nominated their National Educator Rocco Bates to guide you through men’s grooming trends for spring 2018. 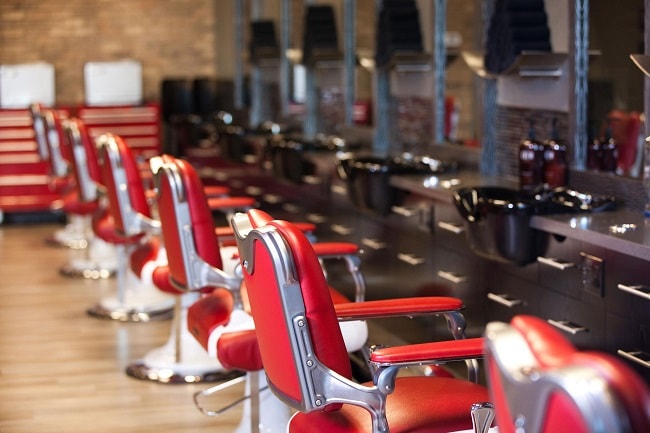 There is something remarkable occurring in men’s grooming as we steadily approach spring, which has been noted by many of our barbers’ coast to coast. This new trend is men not buckling to the pressure of popular fads in a big way. Not having this year’s version of the bowl cut is becoming one of the newest trend. 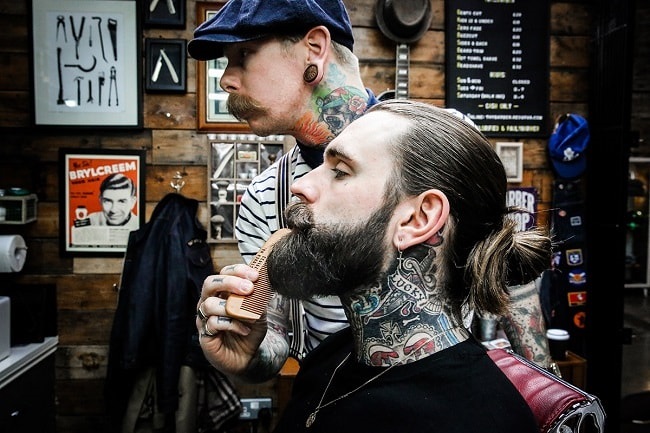 At a rapid rate, men are starting to take real ownership of their grooming needs, informing themselves to be able to communicate with their barbers, to create their own style. This could be attributed to the fact that with the massive resurgence in barbershops over the last few years, men on the whole are starting to feel more confident in these environments to be able to express themselves. 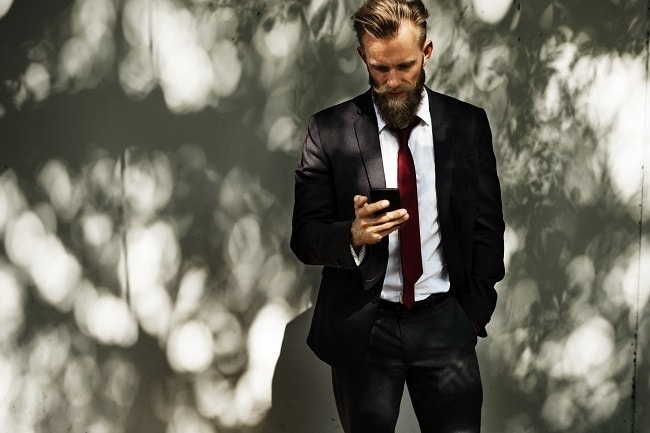 The ease of access to social media could also be playing a role in this new trend, as men can easily visualise and have reference material on hand to be able to show their barber what they really want. This also allows the modern man to easily see hairstyles he isn’t interested in too. There is less bending to ill thought out cuts, under the guise of being edgy, or artistic, which leave men reaching for a baseball cap, or an emergency self-done buzz cut at 2am. So, what are some of the things that men should be leaning towards this spring, especially if they’re not feeling the pressure to jump on the bandwagon? 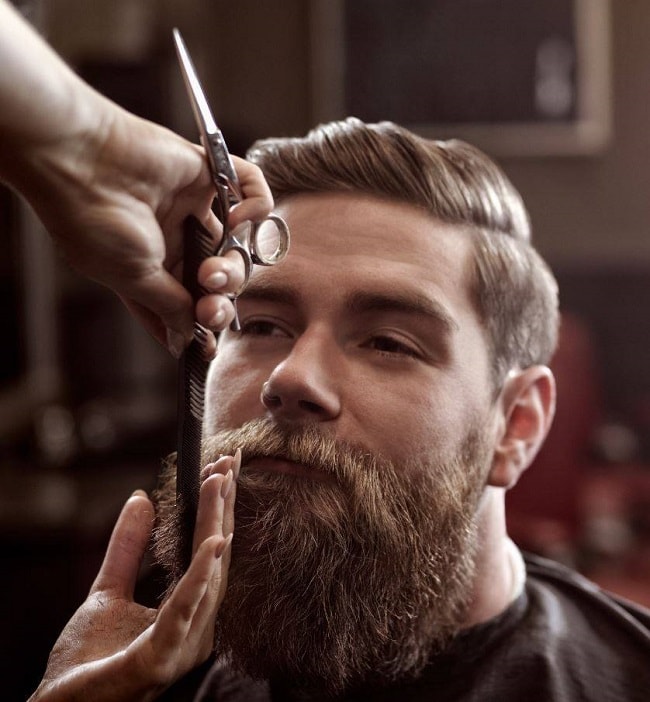 Beards are still very much a thing and for those of us who can, we’re wearing them all year round with much more attention to how the beard looks and feels. The use of the right softening, conditioning, and styling product can make the difference in the appearance of any man’s face sweater. Proper grooming is so very important to the overall look of the bearded gent, due to the fact that a poorly executed beard trim could leave them with an unwanted nude face. 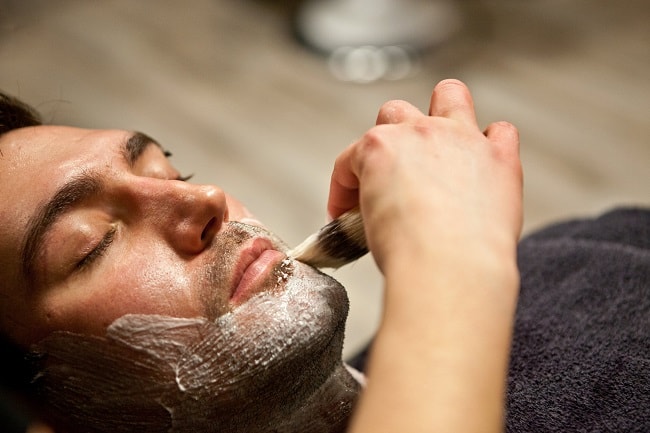 Now, more than ever, are men of all walks of life investing in how they shave. The proper razor, brush, soap, mug, and all the other accoutrement are being thought of as necessities, rather than a dollar store disposable and low-quality foam from a can. While the tools needed to have a rewarding shave experience at home can get quite steep, the modern gent saves more money in the long run, buying better caliber equipment, that if properly maintained, can be used for the rest of the man’s life. 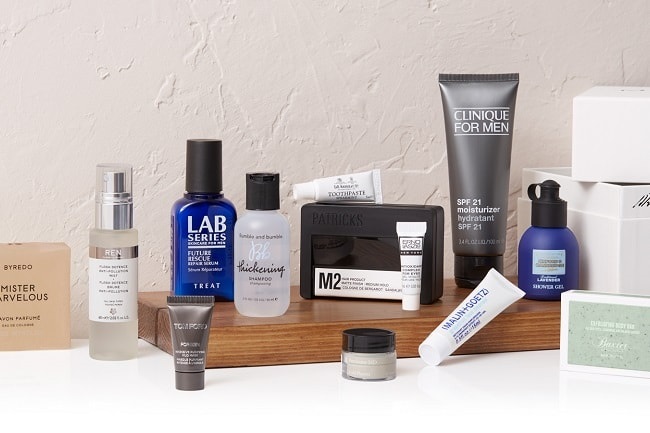 With the modern man setting his own style, having the right products and grooming equipment to assist whatever look they are rocking has become a must. Whether it’s a simple textured push forward, or a classic low pomp, using the right tools for the job has become very common for most men. The hair dryer and the round brush are no longer grooming aides that are viewed as not so masculine, which is a step in the right direction.