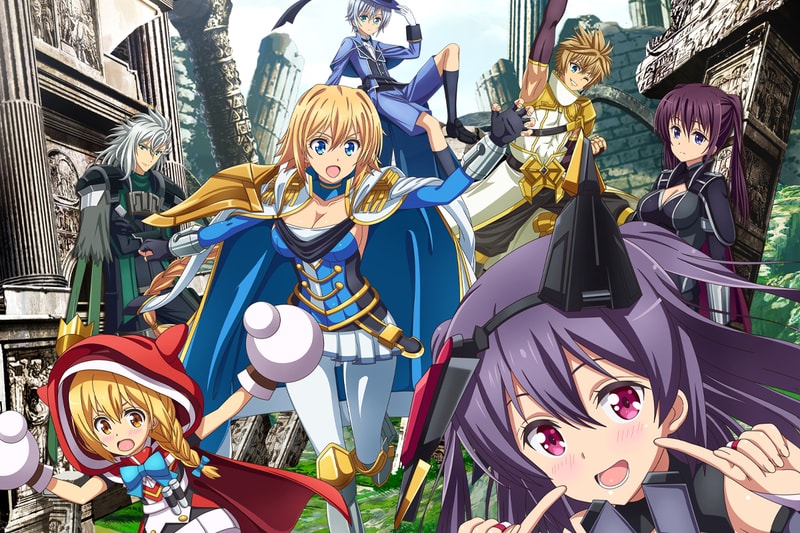 Between Nyan Cat selling for $600,000 USD and Elon Musk turning down a $1 million USD bid for his tweet, the NFT craze continues to expand, and now renowned Japanese video game developer Square Enix is also joining in on the fun.

To venture into this new medium and platform, the famed video game developer will be partnering up with Double Jump Tokyo, one of the country’s top blockchain experts that was founded back in 2018. While it seems no specifics have been given as to the entire scope of Square Enix’s NFT releases, we know that the company will begin by releasing one-of-a-kind assets for its Million Arthur franchise, which are due for sale sometime this summer.

Prices for the pieces are yet unknown, so fans of the game or anime should definitely lookout for more announcements to come from the developer.

In other NFT-related news, TikTok star Doggface208 is now also selling his viral longboarding video as an NFT.