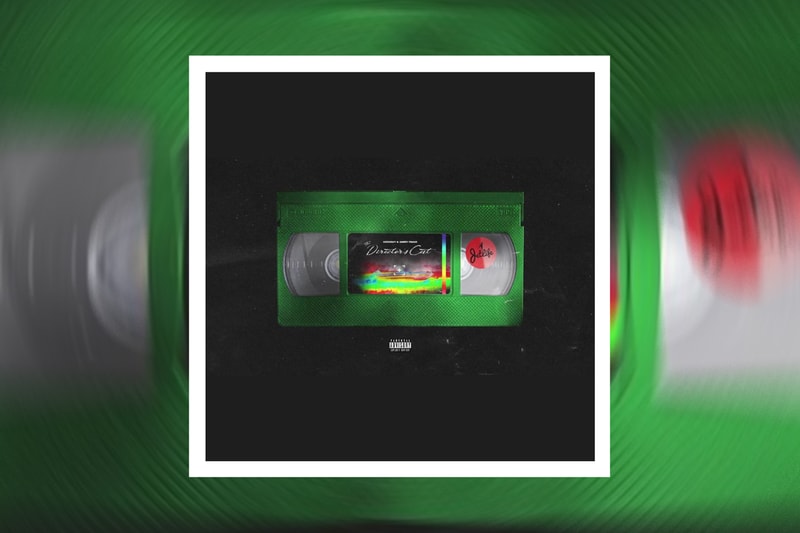 Initially, The Director’s Cut was supposed to be a deluxe version to The Outrunners, but the rapper decided to release it as a standalone project. In regards to the mixtape, Curren$y expressed on Instagram: “9/18 me and @harryfraud strike back it’s not a deluxe album it’s the directors cut of an underground film, that garnered a nice bit of mainstream notoriety …. #theoutrunnersDirectorsCut alternate ending, added scenes, secret characters and verses unlocked….. we ridin out on Friday new visuals as well!”

Curren$y also tweeted about how Snoop’s appearance in nine-track project came about. “Hit Snoop at 7am for a verse… I’m like ‘yo it drops at midnight tonight so You’d have to get it back to me within a few hours,'” Curren$y tweeted. “Had it back before I finished my breakfast…love u legendary uncle @SnoopDogg .. this next jernt is smoke is for u!!Sh*ts a buzzer beater slam dunk.”

Stream Curren$y and Harry Fraud’s The Director’s Cut below.