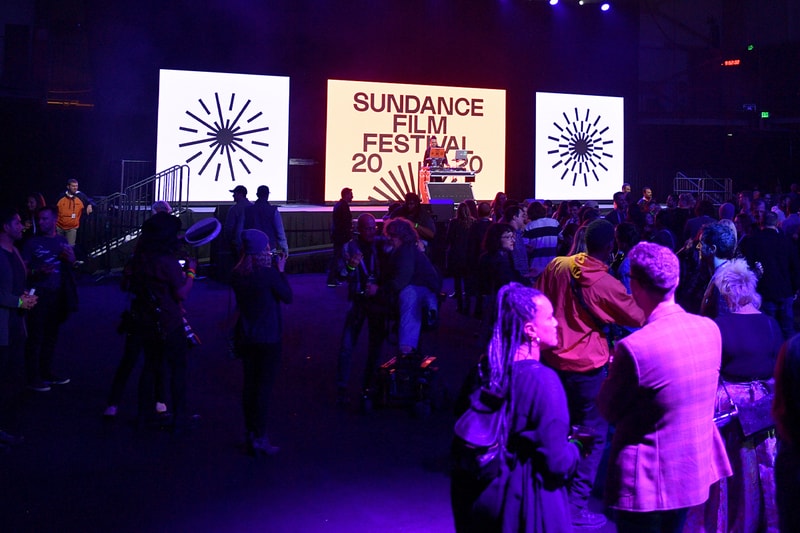 Despite the pandemic being on full fledge, the 2021 Sundance Film Festival went virtual and pulled in the largest audience ever recorded for the event.

This year, the festival featured a shortened list of 72 films but maintained a viewership that was 2.7 times greater than when the festival was in its physical form. Viewers across 120 countries and all 50 U.S. states tuned in to watch online.

Keri Putnam, Sundance CEO commented on the success, “It’s been rewarding to see the way adventurous audiences everywhere engaged with our program and platform, and of course we are delighted to have met and even exceeded our goal of expanding the reach and community for independent film in this challenging year.”

The Sundance Film Festival made waves earlier this month when title CODA set a new Sundance acquisition record for $25 million USD. Additionally, the new documentary Summer of Soul (…Or, When the Revolution Could Not Be Televised), by The Roots‘ Questlove won the Grand Jury prize at the event. The film provided a raw insight into the 1969 Harlem Cultural Festival.

In 2020, the Sundance Film Festival was amongst the first places negatively impacted by the coronavirus with many festival-goers reporting symptoms at the start of the event.

It is unsure whether or not Sundance will continue its virtual format or return to its Utah location to resume the regular festival in 2022.

In case you missed it, The Queen’s Gambit finale held the highest-rated series episode in Netflix history.