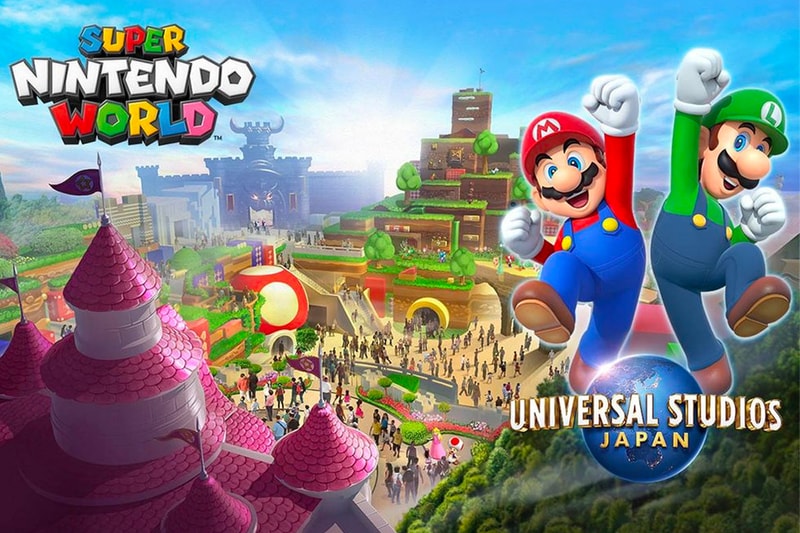 With the coronavirus still on a rise, Super Nintendo World has once again, delayed the opening of its theme park.

The Universal Studios Japan park had originally promised to open to the public on February 4. However, due to the recent state of emergency declared by the city of Osaka and other surrounding prefectures in Japan, the park has no choice but to push back its opening date.

Japan is currently in its third wave of pandemic infections, hitting record high numbers specifically in Osaka, the home of the theme park. A set reopening date will be released after Japan lifts the state of emergency alert on Osaka. Unfortunately, fans will have to wait just a little longer before they can experience the Super Nintendo World in full.

Having pushed the opening date back last summer, the decision seems inevitable due to the rise in COVID-19 cases worldwide. In the meantime, fans can experience the park virtually. Shigeru Miyamoto has recently revealed a guided tour of the park, as well.

In case you missed it, fans comment on the size of Super Nintendo World based on the aerial footage released.