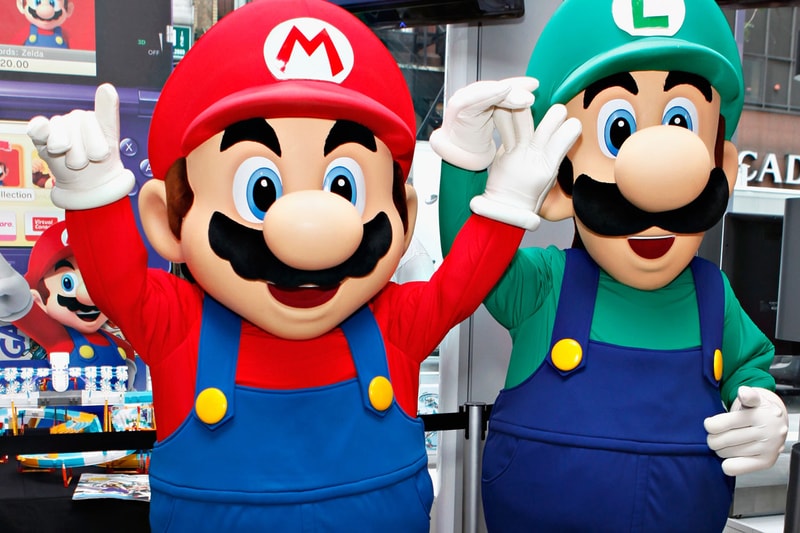 Universal Studios Japan‘s highly-anticipated Super Nintendo World has announced that it will finally open its doors to the public on March 18. The Osaka branch of the park was previously expected to open in summer 2020, but was pushed back until February before the latest delay.

In a statement, Universal Studios Japan said that the park would modify its opening in accordance with local restrictions in place to prevent the spread of COVID-19. This includes reducing the number of guests simultaneously allowed in the park, using numbered tickets to limit gathering at the gate, and enforcing a mandatory mask policy.

The park shared a preview of its attractions in before the delay that offered fans a POV walkthrough experience of some its most highly-anticipated rides, including “Mario Kart: Koopa’s Challenge” and “Yoshi’s Adventure.” The park also previewed its power-band system, a wearable device that allows visitors to interact with some of the park’s hidden elements.

Last week, Universal Studios announced that the opening of Super Nintendo World in Orlando would be delayed until early 2025.