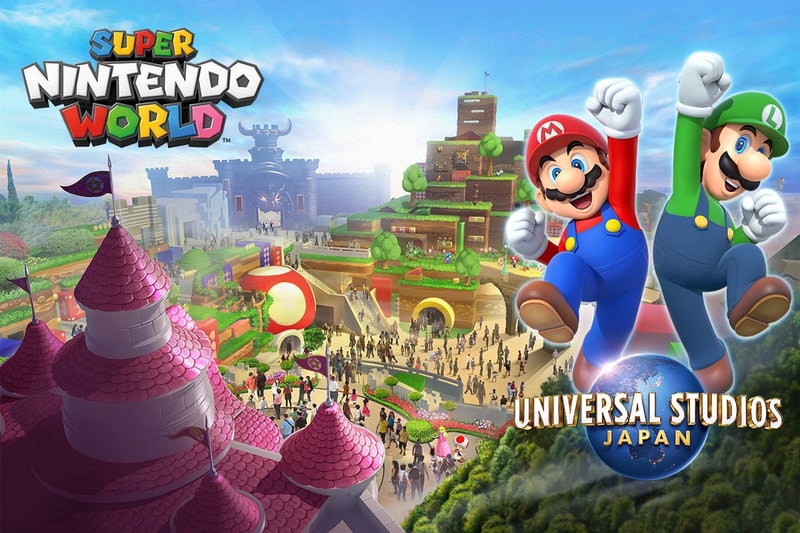 The debut of Nintendo‘s theme park was supposed to coincide with the 2020 Tokyo Olympics, however, the COVID-19 pandemic delayed the games and the opening of Super Nintendo World. But it has now been announced that the park is set to open during Spring 2021, ahead of the rescheduled Olympics.

Super Nintendo World is intended to be a “life-size, living video game,” according to Nintendo, with “state-of-the-art rides, interactive areas, shops and restaurants, all featuring Nintendo’s most popular characters and games.” Patrons navigate the park with a “power up band” pass that allows access to various experiences, including a smartphone game that allows folks to battle bosses and collect coins.

Nintendo also intends to open its “Mario Cafe & Store” location on October 16 ahead of the park’s full opening. The store will also be located in Universal Studios Japan and will feature Nintendo-themes decorations and Mario-branded merchandise. Foods in the shape of Mario and Luigi’s hat, super mushroom drinks, t-shirts, and more will be available to purchase.

In other travel news, the Japanese Government set a date to reopen international borders with new entry requirements.