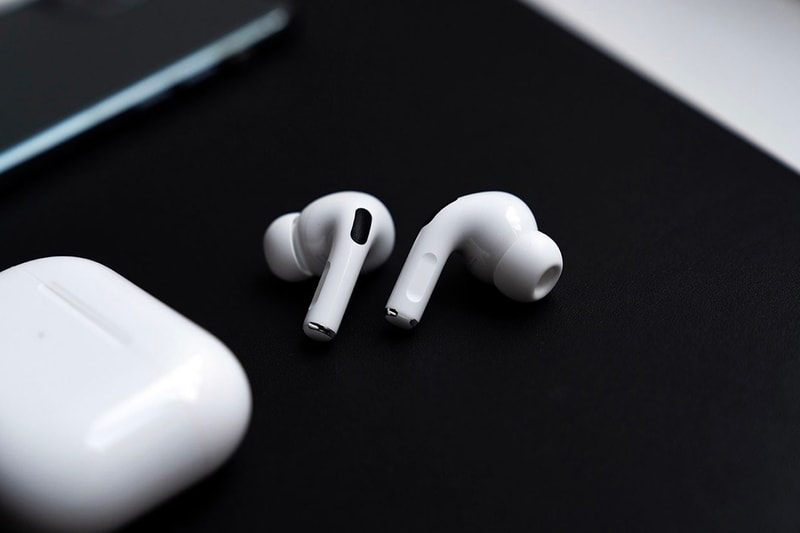 Ahead of its expected reveal on Apple‘s March 23 event, a render of the upcoming AirPods 3 has surfaced.

Leaked by one of its suppliers, many speculate that this is the final design of the third generation of AirPods. The render confirms what many early rumors revealed as a baby version to the AirPods Pro with a shorter stem minus the tonal rubber ear tips that many test prototypes were seen with.

There’s no technical info on how these will improve on the second generation of AirPods, but Gizmo China surmises that it could come with Active Noise Cancellation (ANC) which would mean that the next-gen of AirPods Pros will need to go above and beyond that to justify the premium price tag.

In other tech news, Bitcoin has broken through $60,000 USD for its first time ever.