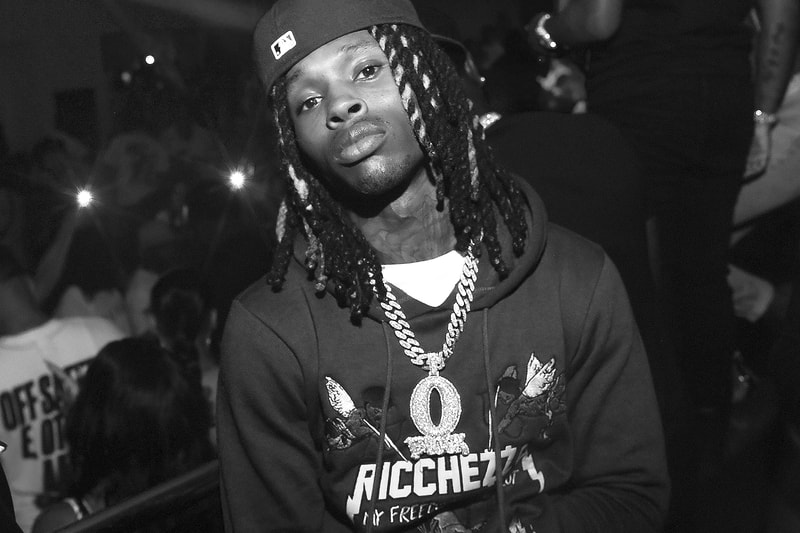 A suspect has been arrested and charged with the death of King Von.

According to sources, the Atlanta Police Department charged 22-year-old Timothy Leeks with the murder of the Chicago drill rapper. “Mr. Leeks is in police custody at Grady Hospital where he is undergoing treatment for a gunshot wound,” Atlanta police spokeswoman Marla Jean Rooker said in a statement. “The homicide of Bennett is closed with this arrest.”

Von, who was born Dayvon Daquan Bennett, was killed outside the Monaco Hookah Lounge in Atlanta on November 6. Reports state that an argument broke out between two groups at around 3 a.m., resulting in gunfire and six injured, with three dying from their wounds. He was 26 years old.

The rapper’s record label EMPIRE shared a statement on his sudden death. “We are devastated by the untimely passing of King Von,” the statement read. “He was a loving father, a dedicated member of his community and an amazing talent that just started to scratch the surface of his boundless potential. Von overcame incredibly challenging circumstances as a young man, but never lost sight of what it meant to give back and uplift his community—O’Block. We are fortunate to have witnessed his growth and evolution, but know he had so much more to give the world. The Empire family offers our condolences to his family, friends, team and fans during this very difficult time.”