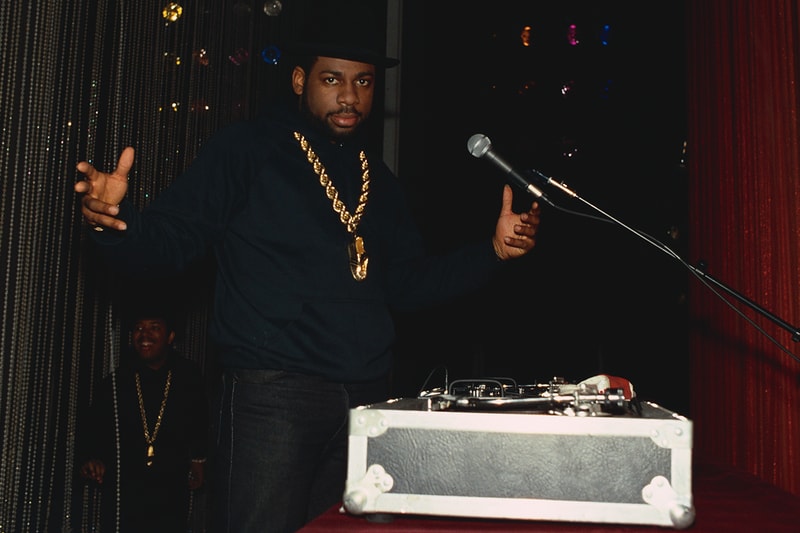 Karl Jordan Jr., one of the suspects in the October 2002 murder of Run-DMC‘s Jam Master Jay, was reportedly hit with additional drugs and weapons charges.

According to sources, Brooklyn federal prosecutors charged the 36-year-old with one count of “conspiracy to distribute and possession with intent to distribute controlled substances” and one count of “firearms in connection with a drug-trafficking crime.” While the indictment isn’t related to the killing of Jam Master Jay, Jordan Jr. could face a minimum of five more years in prison if he is convicted.

Jordan Jr., who was previously charged with attempted murder for shooting Jam Master Jay’s nephew, and 56-year-old Ronald Washington, who is in federal prison for six robberies and was already regarded as an accomplice, were both charged with murder in August 2020. An anonymous law enforcement official previously claimed that the artist, born Jason Mizell, was involved in a drug-trafficking operation that ultimately resulted in his shooting. “There was a beef — it didn’t go as planned,” the official said.

Court papers previously filed alleged that Jordan Jr. and Washington entered Jam Master Jay’s studio in Jamaica, Queens on the evening of October 30, 2002 and that Jordan Jr. fired the bullet into the artist’s head that killed him almost instantly. The death supposedly stemmed from a “multi-kilogram, multistate narcotics transaction” that Mizell wanted to exclude Jordan Jr. and Washington from after the three had an undescribed disagreement.

Elsewhere in music, Big Sean paid homage to the late Nipsey Hussle in the music video for their Detroit 2 collab “Deep Reverence.”