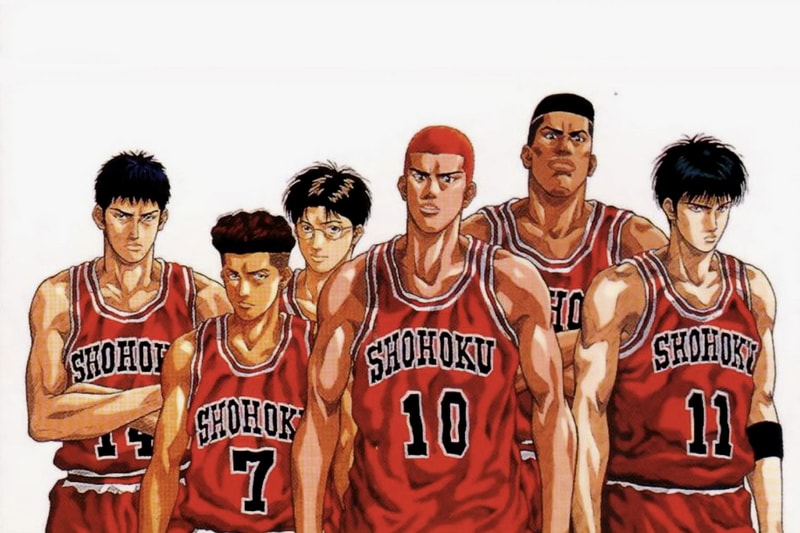 The artist of the classic manga SLAM DUNK, Takehiko Inoue, has officially announced on his Twitter that a new animated film is coming. This news is coming as a surprise to many fans across the globe, especially since the official SLAM DUNK mobile game was launched just last year.

The reason for such an unforeseen decision for a new film is not known but it could be due to the crazy success that other animated films like Demon Slayer: Kimetsu no Yaiba the Movie: Mugen Train have been experiencing as of late. Stay tuned as more updates are sure to arrive.