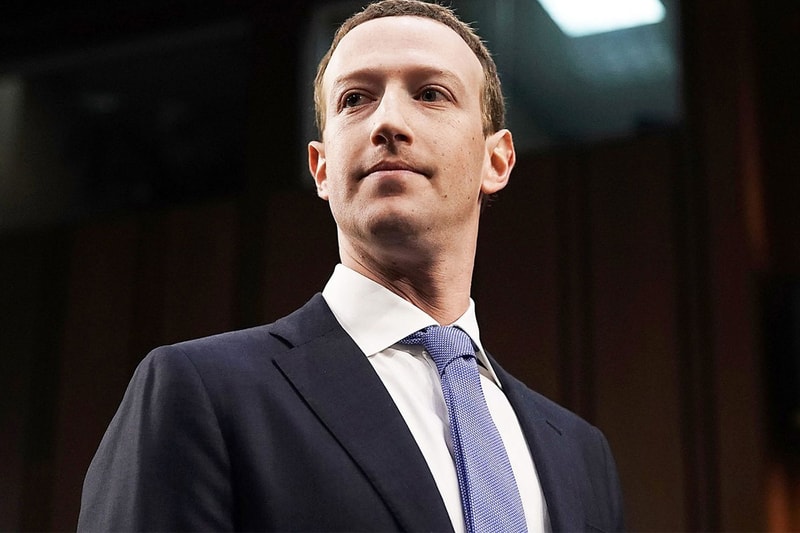 As tech companies promise to crack down on fake news related to the ongoing American Presidential election, they’re enjoying boosted share prices as a result of the uncertainty surrounding the results. Regardless of the outcome, investors want to ensure that their money is safe; thus, they’re plugging it into the FAANG stock family — Facebook, Apple, Amazon, Netflix and Alphabet — as CNBC reports.

The FAANG companies are reliable bets for investors seeking shelter from the tumultuous election — which has yet to be called even 24 hours after the final ballots were cast — as they’re the most popular and reliable American tech stocks. There are also the TAND companies — Tesla, Activision, Nvidia and Disney — but FAANG shares have been performing especially well so far this week. Facebook saw an 8% boost while Amazon and Google parent Alphabet rose by 6%, Apple saw a 4% boost and Netflix enjoyed a 2% enhancement. Other tech stocks also saw dividends; Microsoft, for instance, received a 5% swell.

In general, the market is seeing an uptick as Wall Street holds its breath and waits for the election results to come in.