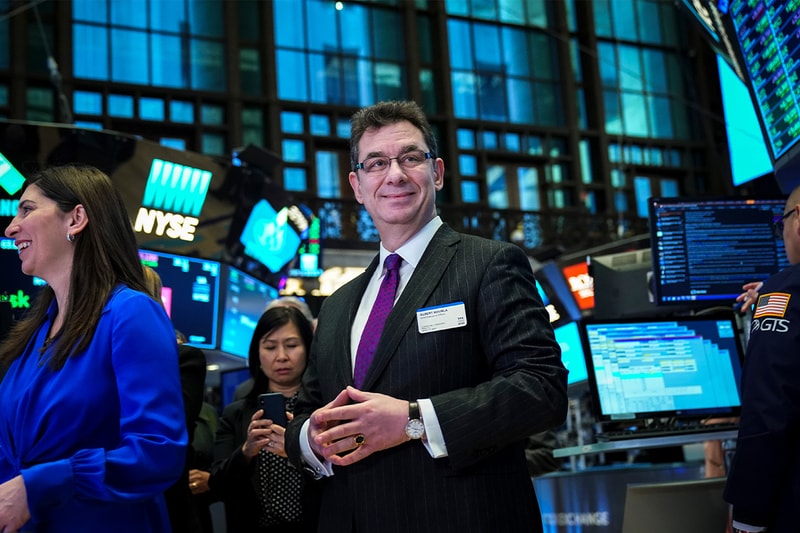 Tech stocks have now rallied following a big hit earlier in the week due to Pfizer‘s announcement of a potential vaccine for COVID-19 with 90 percent effectiveness.

The announcement caused investors to pull their money from the tech and stay-at-home industries over to more cyclical stocks that are due for a rebound as the economy recovers in anticipation of the pandemic’s impending end. Peloton saw its stock price fall by a shocking 26 percent, while both Etsy and Zoom faced declines of roughly 18 percent. Netflix was also affected by a 9 percent drop.

Fortunately for those still in the sector, tech stocks rallied as prices lowered throughout the week. Netflix came back 2.2 percent stronger, Apple up 3 percent, Facebook, Alphabet and Amazon rose 1.5 percent, 0.6 percent, and 3.4 percent respectively, and Microsoft increased by 2.6 percent. The S&P 500 and NASDAQ are both on the rise as well, with the former closing at 0.8 percent in the green while the latter was up 2 percent.

In other business-related news, SEGA has asked 650 of its employees to voluntarily retire.