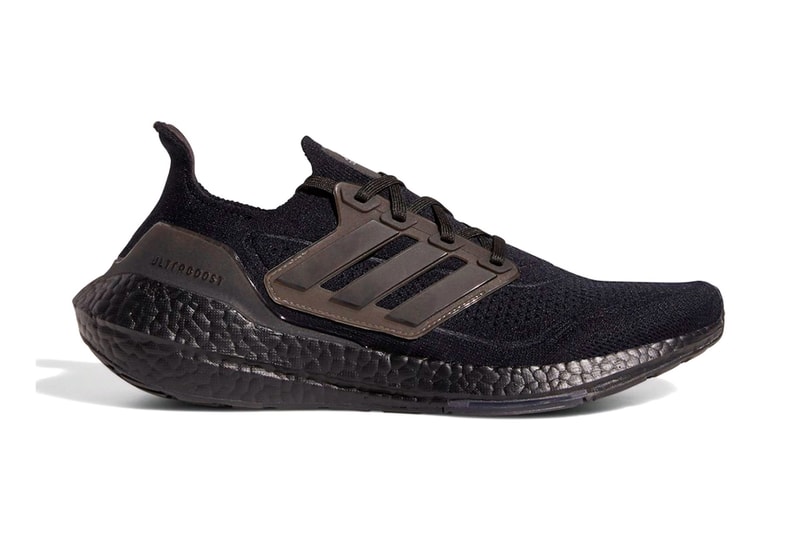 With another year, adidas is preparing to introduce the latest yearly installment in its popular UltraBOOST line. Following an array of teased colorways, we are now learning about a sure to be sought after “Triple Black” take on the adidas UltraBOOST 2021.