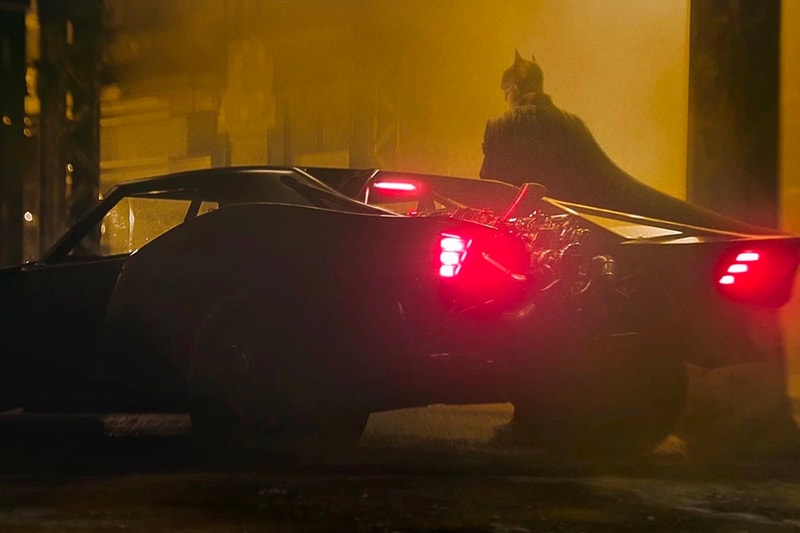 Matt Reeves and Robert Pattinson‘s The Batman has been delayed until March 4, 2022.

The news arrives about a month after production was halted due to Pattinson, who plays the lead role of Bruce Wayne, testing positive for COVID-19. Production resumed in mid-September, however Dune‘s own postponement to October 1, 2021 — the scheduled premiere date of The Batman — pointed to yet another delay for the superhero film.

In addition to The Batman and Dune, Warner Bros. revealed that it will be pushing back three more titles: Ezra Miller‘s The Flash will now release November 4, 2022, Zachary Levi‘s Shazam! 2 will release June 2, 2023 while Dwayne Johnson‘s Black Adam, which was originally slated to premiere in December 2021, has yet to receive a new release date.

In related news, the release date for The Matrix 4 has been moved up from April 2022 to December 2021.