A timeless and historically significant item of clothing, the trench coat frequently decorates designer catwalks and adorns high-street windows. Often sported by the world’s elite, including supermodel Kate moss and Hollywood actor Tom Hardy, the trench has managed to remain stylish and current, over 150-years since its inception. Known as a versatile wardrobe staple, the trench conveys an image of effortless elegance, sophistication and power. Yet it is also the chameleon of outerwear; a trench coat works equally well paired with a casual outfit or used to add the final flourish to a more formal affair. With a long and rich history, here is how the trench coat has transformed from practical military wear to the ultimate wardrobe must-have. 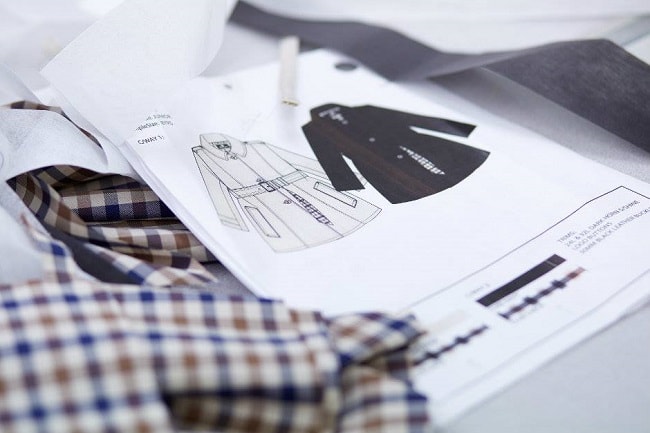 Invention of the Trench

While synonymous with WWI, the silhouette of the trench coat was invented decades before troops entered the trenches. Created by Aquascutum as far back as the 1850’s, an early version of the trench coat was first worn by soldiers during the Crimean War. The trench was born out of necessity, as an alternative to heavy – and somewhat impractical – rubberised wool military coats, known as greatcoats. These were long, thick and unsuitable for purpose. This lighter design proved to be more practical. Able to be waterproofed, the trench was made from thick cotton and replaced the traditional thick overcoats worn in previous conflicts. It was a move away from decorative and ornamental uniforms, to more functional and protective military wear. 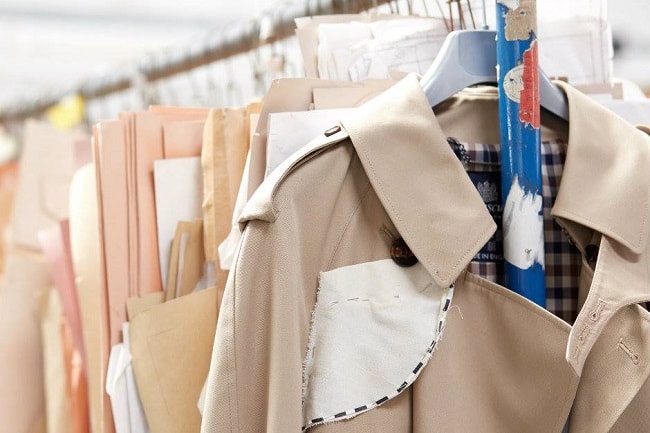 The trench coat was adopted by officers during WWI, for whom the trench coat was an optional part of British Army uniform. It was during this period that the trench got its name, being associated with – and worn by – high ranking members of the British military in the trenches. The design underwent many practical changes for use on the battlefield, including displaying honours and ranks on the coat’s epaulettes, adding shoulder straps for carrying weaponry, and D-rings for hanging maps and tools. After the First World War, trench coats became tantamount to patriotism. Soldiers continued to wear their military trenches after returning home, solidifying the trench as a fashionable clothing item. As such, designers began creating new unisex lines. Little more than a decade later, trenches began to feature in classic Hollywood films – where they have remained since – cementing their popularity. And when WWII broke in 1939, they formed an essential part of the modern military uniform. 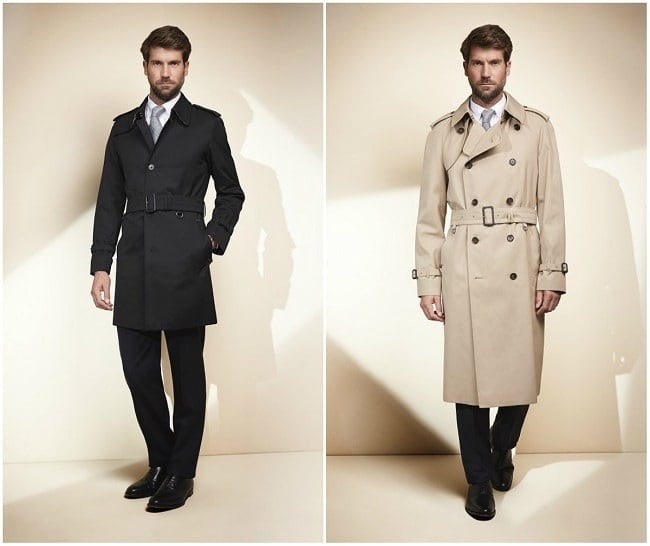 The iconic trench continues to be a quintessential, timeless wardrobe classic. Traditional muted tones and colour palettes are still a must-have, with beige, grey and navy remaining popular choices for both men and women. Though the fashion world has added a twist to the trench, with different fabrics or fashion-forward Avant Garde designs, the original silhouette prevails. A trench continues to be instantly recognisable, with distinguishable and defining features, including: double breasted design, a belted waist, long length and wide lapels. An example of military influencing fashion, the trench has undergone several evolutions, yet continues to be true to its original shape. As a piece of outwear that has outlived fashion trends and remained popular for more than a century, the classic trench coat shows no signs of disappearing from our wardrobes.