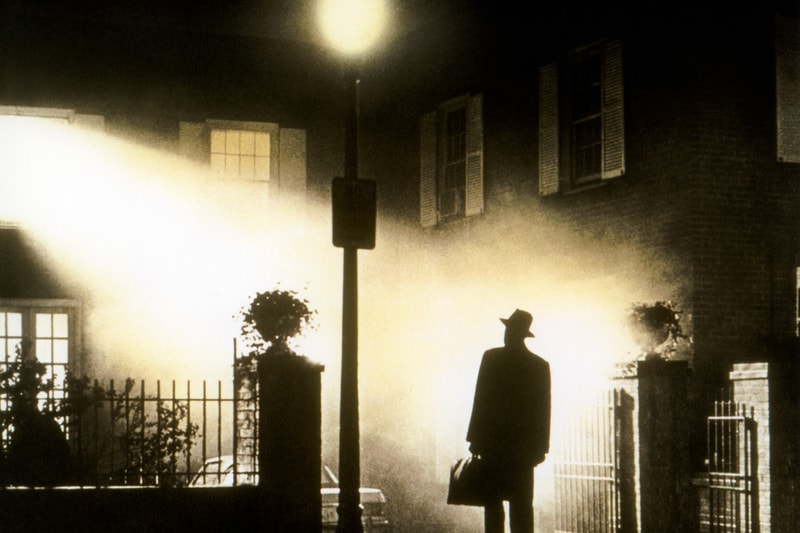 A new reboot of William Friedkin’s 1973 horror adaptation The Exorcist is in the works. According to Deadline, Morgan Creek Entertainment will debut a new theatrical release that is expected to arrive in theaters next year.

Morgan Creek also has a series adaptation of David Cronenberg’s Dead Ringers expected to release, however, Deadline reports “Current Morgan Creek projects include Stay Tuned at AMC, with a planned theatrical reboot of The Exorcist in the works for 2021.” The Exorcist franchise has seen a multitude of sequels, including a film reboot in 2006 and a television adaptation in 2016. A year prior to that, Morgan Creek promised audiences it would never remake the film, however, the announcement proves the studio has backpedaled.

The Exorcist‘s release date of 2021 has given some pause due to the fact that the world of Hollywood is very much still in suspended animation due to COVID-19. There’s no telling when production on films will officially return, but it is unlikely it will happen soon enough for a film to get off the ground by next year. The reboot may bode well for the horror classic, as Dario Argento’s Suspiria was successfully remade recently alongside classics like John Carpenter’s Halloween for theaters and Alfred Hitchcock’s Psycho for television.

In other entertainment news,  a Clueless TV series reboot is reportedly in the works.