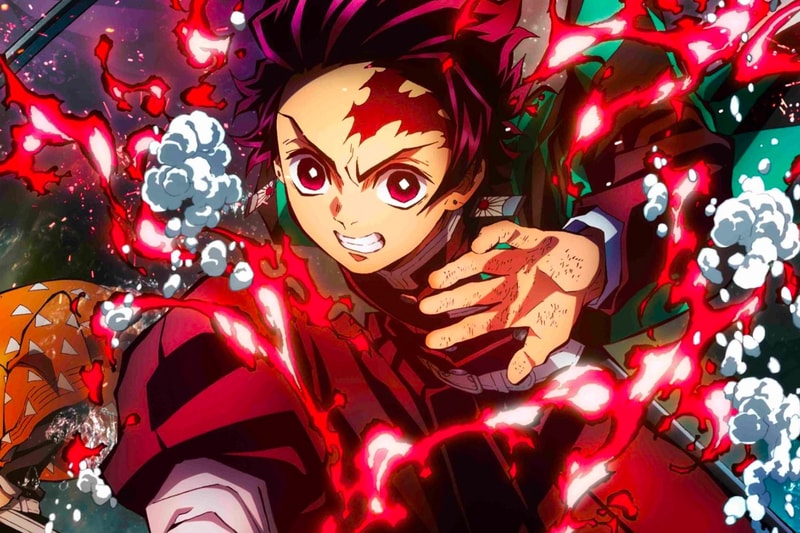 Demon Slayer: Kimetsu no Yaiba‘s success has not gone unnoticed. With the animated film now Japan’s #1 film, Netflix has gone ahead and added the series to its anime list for streaming in the United States.

Now, American viewers can get in on the excitement with the first season available to all subscribers. The first season features 26 episodes and is the starting point for the main character Tanjiro’s journey to avenge his family and save his sister.

Fans in the States can enjoy the anime in both English and original Japanese dubbing. Happy anime binging.

When Tanjiro and Nezuko’s family is slaughtered by a demon, he’ll join the only force capable of stopping the monster threat: the Demon Slayer Corps. The first season of hit anime series Demon Slayer: Kimetsu no Yaiba is now streaming in the US! pic.twitter.com/gPdkeb3hIU