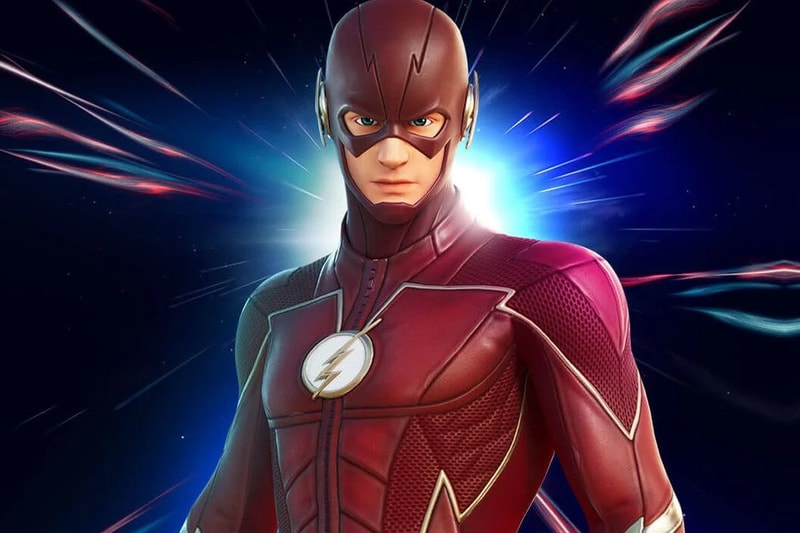 Continuing on with yet another busy season that has seen the likes of the Mandalorian and Baby Yoda, Captain Marvel, Black Panther, Predator, and Kratos all arrive at the Island, Fortnite is now introducing yet another big character for its massively-popular battle royale: DC Comics‘ The Flash.

Aside from bringing the Scarlet Speeder’s iconic crimson and gold outfit to the game, the new release includes a full pack of other themed items, including a Speed Force Slashers Pickaxe, a Speed Force Back Bling of his lightning bolt emblem, and a new emote called Quick Bite, which shows The Flash taking a quick snack break.

All the new drops are now available and can be purchased individually or as part of a bundle, which will also include an exclusive themed loading screen. Check out the Epic Games Store to learn more.

The Fastest Man Alive arrives on the Island ?

Grab The Flash Outfit along with the rest of his Set in the Shop now! pic.twitter.com/uxuaGkg2Mk