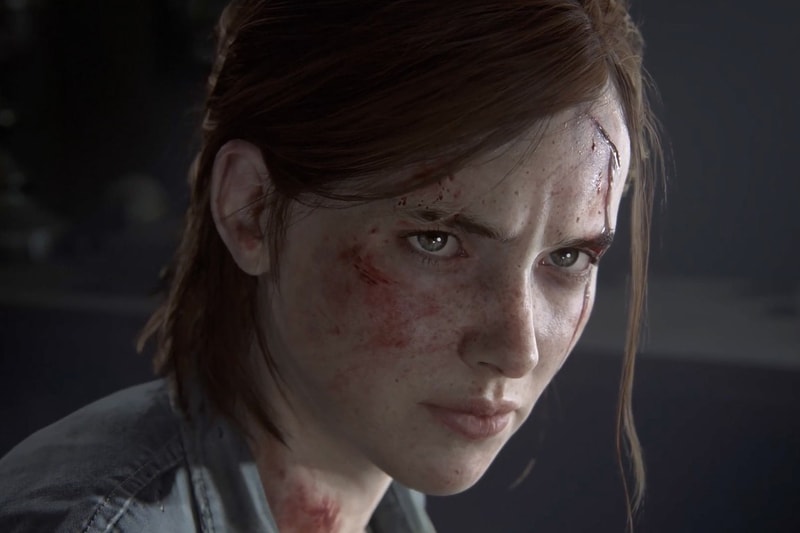 In spite of its divisive and thematically challenging narrative, The Last of Us: Part 2 has proven to be an unqualified smash since its release in June. Now, for players looking for added replay value, the title is reportedly adding a pair of new play modes for experts. Two now ‘trophies’ spotted by IGN suggest that ‘Permadeath’ and ‘Grounded’ difficulty settings will be added to the game in the near future.

Typically, a ‘Permadeath’ setting means that players will only have one life throughout the entire run of the game. That means that if your character dies while playing, you have to restart all the way from the beginning again. Typically, it’s considered a challenge for seasoned players looking to prove their skill without making any rookie errors.

‘Grounded’, meanwhile, was a gameplay mode in the original The Last of Us. In essence, it’s an amplification of the highest difficulty setting, in which enemy damage is tripled, supplies become incredibly scarce, and the HUD and ‘Listen’ ability are removed, forcing the player to survive on their wits alone.

The launch date for these additional settings is yet to be confirmed: check back for updates.

The COVID-19 pandemic has created a banner year for gaming: both PlayStation and Nintendo have announced extraordinary sales results as a result of lockdown.