For the man who gave his name to the world’s most revered publishing empire, Condé Montrose Nast left a legacy that somehow managed to divert his personal life completely from the scrutiny of the public eye. Despite acquiring the distinguished titles of Vogue and Vanity Fair when building his monumental publishing house, Condé Nast was not a man of great presence or reverence for his time. With poor vision, no taste for drinking, and dressed uniformly in a modest three-piece suit, this 1920s gentleman was not the sort of figure you might envision running the world’s most fashionable publishing empire. 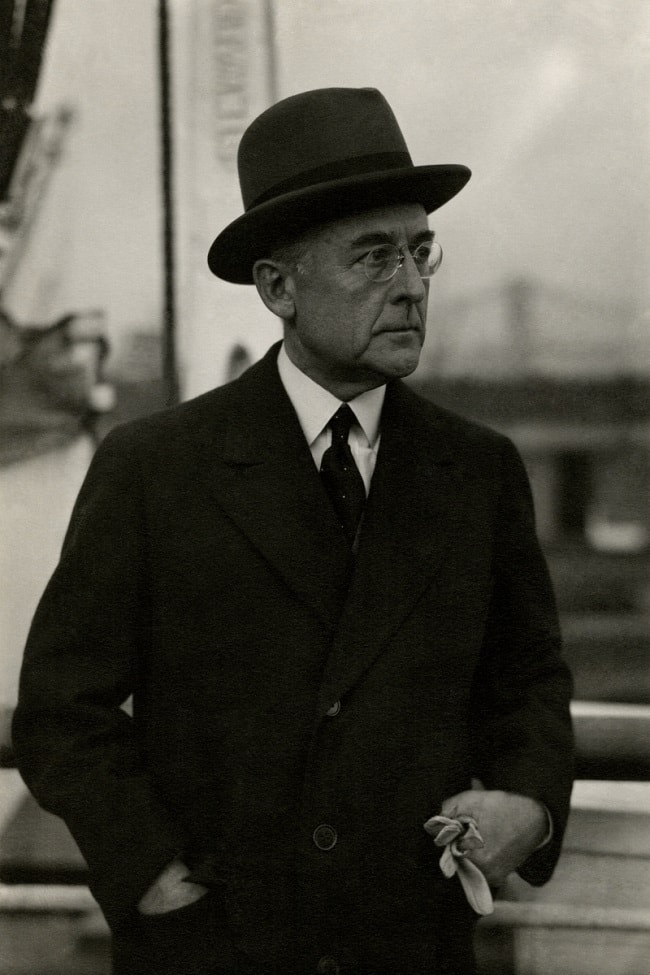 That being said, Condé Nast resided in a thirty-room penthouse on New York’s Park Avenue. The apartment was something plucked straight from the pages of a House and Garden publication. Complete with an enormous glass-enclosed terrace garden and decorated in the quintessential beau monde tastes of the 1920s, these elegant interiors were thanks to none other than the prominent society personality of the period, Elsie de Wolfe, an actress turned interior design pioneer. 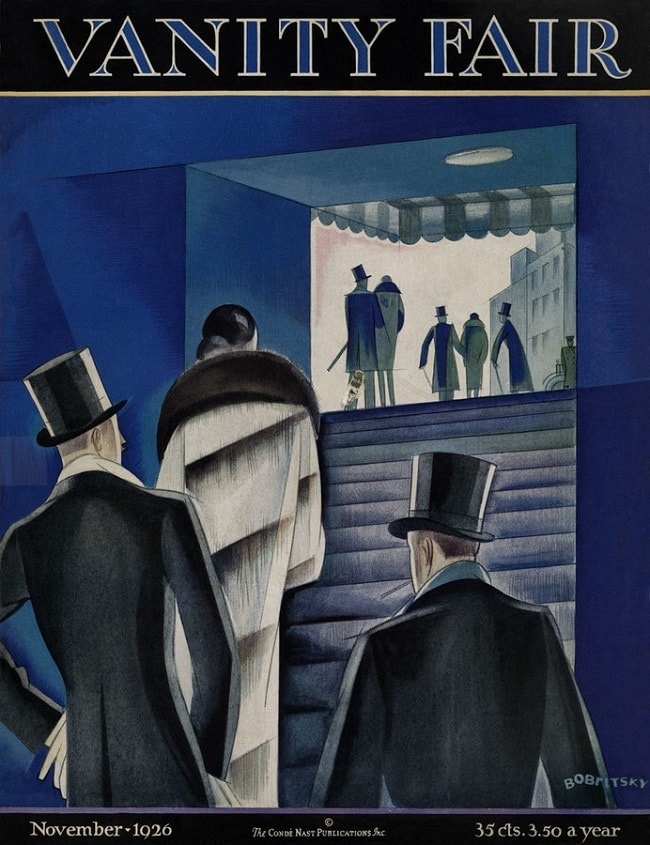 The seemingly reserved character did not, however, reserve this luxurious duplex entirely to himself. Instead, the enigmatic figure used the space to throw fortnightly parties. These were fantastical affairs that would often end up sprawled across the pages of his very own magazines. It’s hard not to draw some parallels between Condé Nast and the eponymous Gatsby; both with names that connote far more than any one person could, both outrageous party throwers that reserved the personal for only the most intimate of relations. It has even been speculated that Fitzgerald based aspects of the character on the famous publisher himself. 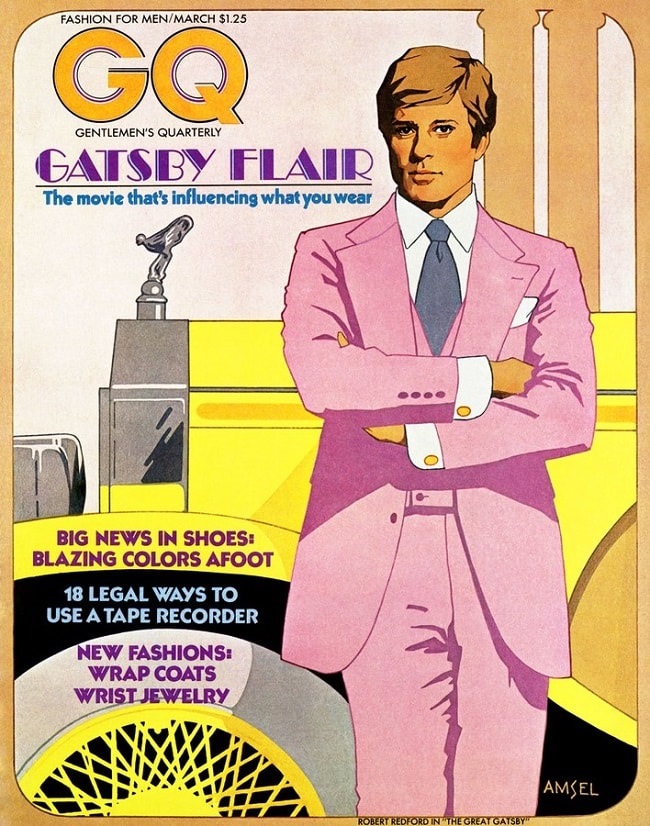 What might provide some insight into an otherwise obscure figure was the extent of planning that went into each and every one of his parties, despite their casual frequency. Nast meticulously recorded every element of his parties: attendance by men, women, couples, and singles, the number of bottles of each liquor drank (stored, of course, in prohibition-era bathtub style), flowers bought, waiters hired, coats checked, he even calculated the percentage attendance of guests – noting reasons for why it was more or less from week to week. 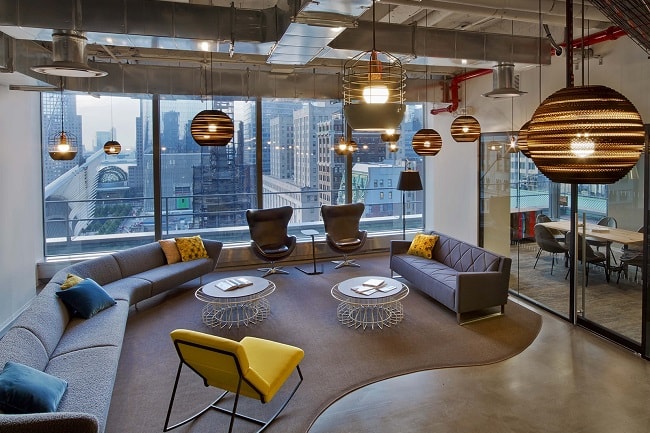 This fascinating, almost neurotic attention to detail begins to depict a man we might imagine revitalising the once dwindling pages of Vogue in the early 20th Century. When Nast bought the failing Vogue in 1909 he simultaneously launched what we now know to be Condé Nast – the publishing house. He transformed the small New York society rag into one of the most revered titles in fashion, creating the Vogue we know today. By throwing these lavish parties he catapulted those in attendance into the fantasy of 1920s New York society and invigorated the world of American fashion by featuring these new icons in his very own publication. This was just the beginning for Condé Nast and shortly after the newfound success of Vogue in the 20s the publisher acquired Vanity Fair and later The New Yorker. 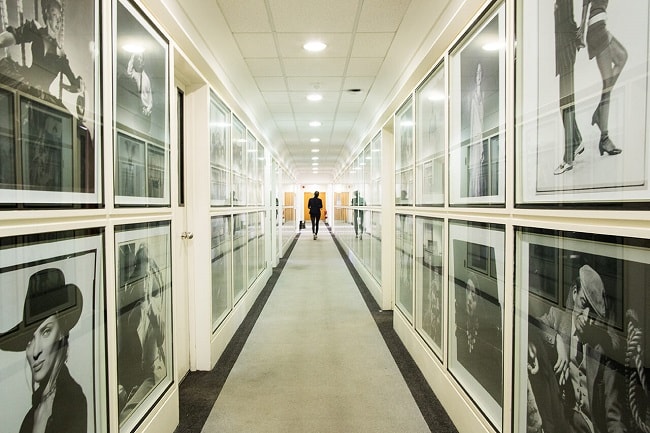 Despite being a man who continually endorsed a world of glamour in his magazines and social life, Nast rarely indulged directly in the frivolity of it all. Instead he concerned himself with rigorous planning to chart the growth of his publications. A truly fastidious individual if ever there was one. Sadly, his unnatural affiliation for reason and that mechanical mind left little to be desired among women and Nast died unmarried despite having two previous marriages in his lifetime. Condé Nast was surely a man devoted to his work but not necessarily his craft. He certainly didn’t indulge in the fantasies he created on the glossy pages of his magazines, instead he worked relentlessly to uphold their image and to keep that fantasy alive for those who poured over the pages of his magazines every week.