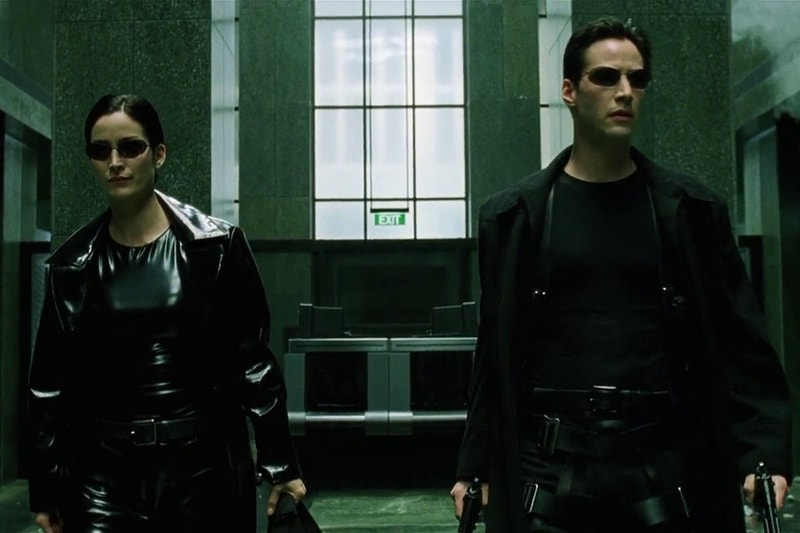 Movie fans have a long winter ahead: as a result of the COVID-19 lockdowns, pretty much every major release slated for late 2020 has been pushed back into 2021, or beyond. So there’s no James Bond, no Dune, and no Batman anywhere on the horizon.

But there is, at least, some consolation: it’s been announced that The Matrix 4 has bucked the trend for delays, and has moved its cinematic release date forward. Though it’ll still run next year – with a release slated for December 22, 2021 – it had originally been to release in April 2022, so has leapt forward by four months.

The sequel, which sees Keanu Reeves and Carrie-Anne Moss returning to their original roles as Neo and Trinity, had seen its production paused in March as a result of the pandemic, causing its release to be pushed back. However, among a larger reshuffle at Warner Bros., it has now been brought forward again.

Though little is known about the plot details of the latest instalment, Reeves has teased that audiences should expect “something special,” and that it has “meaningful things to say.” Some early on-set footage of the actor has also been revealed.

More recently, the film’s co-director Lilly Wachowski has confirmed that the original trilogy of films were intended as a metaphor for the trans experience, a theory that had long circulated online.

While you wait for The Matrix 4, check out the trailer for Lupita Nyong’o’s upcoming spy thriller.