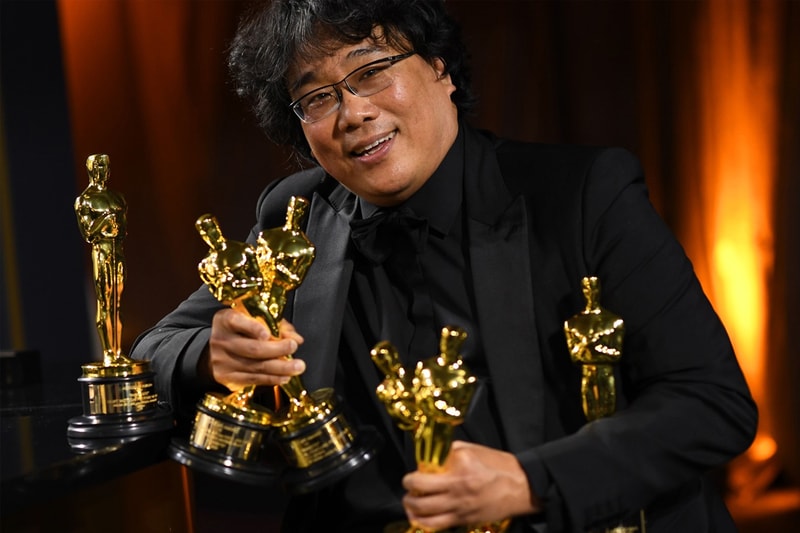 Over recent years, the Academy Awards have increasingly given focus to the promotion of diversity and inclusion, and the massive success of last year’s South Korean Oscar winner Parasite has no doubt aided this process. Now, as part of its Academy Aperture 2025 initiative, the Academy of Motion Picture Arts and Sciences has announced a new set of inclusion and representation standards that must be met for a film to be eligible for Best Picture.

“The aperture must widen to reflect our diverse global population in both the creation of motion pictures and in the audiences who connect with them,” said Academy President David Rubin and Academy CEO Dawn Hudson. “The Academy is committed to playing a vital role in helping make this a reality. We believe these inclusion standards will be a catalyst for long-lasting, essential change in our industry.”

For the comprehensive list of new eligibility standards, head over to the Academy Awards’ website to learn more.

Elsewhere in entertainment, The Walking Dead is ending after 11 seasons.