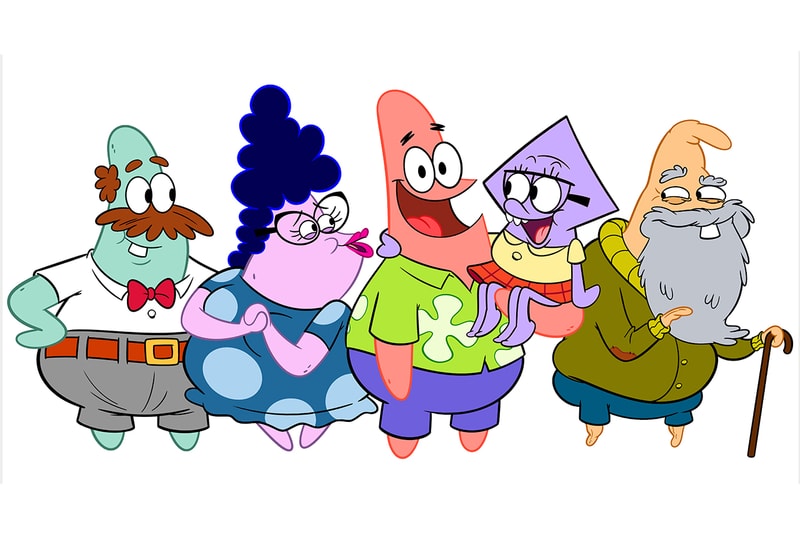 Nickelodeon has issued a 13 episode order for its Spongebob Squarepants spinoff The Patrick Star Show, following rumors of development last summer. The show will feature a young-adult Patrick, living at home with his parents Bunny and Cecil, his “GrandPat” and little sister Squidina and follow as he hosts his own television show from his bedroom “studio.” It will debut sometime this summer on Nickelodeon.

Patrick will once again be voiced by Bill Fagerbakke, and past Spongebob actors will return to voice their respective characters, including SpongeBob, Squidward, Sandy, Mr. Krabs, and Plankton.

The show will be the second spinoff of the series, and its official announcement yesterday coincided with the release of the first spinoff, Kamp Koral: SpongeBob’s Under Years, on Paramount+.