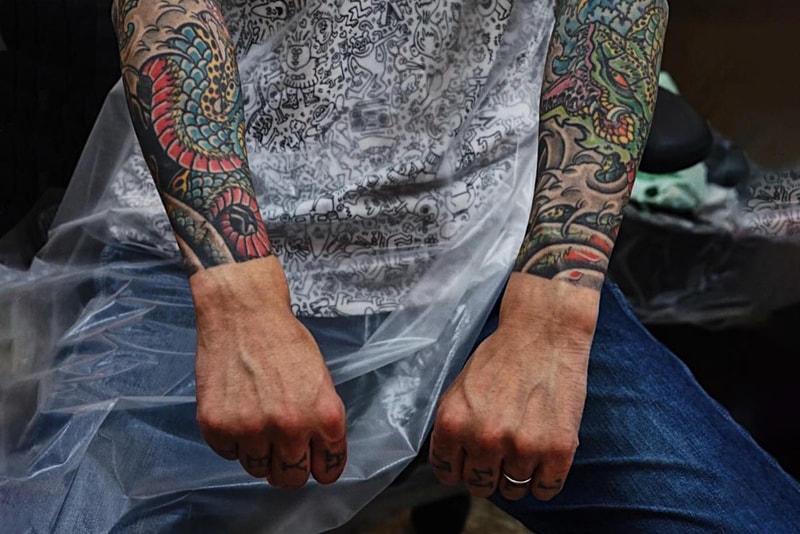 For the first time in history, the Japanese Supreme Court has acknowledged tattooing as an art rather than a medical procedure. This win for the tattoo community came after an appeal was turned down against public prosecutors versus a 32-year-old man who tattooed three individuals and was fined $1,400 USD for doing so.

The Supreme Court of Japan stated that even though he did not have a medical license for a medical procedure, which is defined as “actions considered medical treatment or health guidance that could cause hygienic harm if not done by doctors,” that “tattoos require artistic skills different from medicine, and that it cannot be assumed that doctors do the act exclusively.” This effectively separated tattooing from a medical act.

While tattoo may now not be regarded as illegal, this news is expected to bring forth more regulation an control from the government. Still no word on if onsens will be loosening their policies.

In other art news, it’s time for art museums to address their racist histories.

What joy! Today, the Supreme Court of Japan has decided not to accept an appeal by the state claiming that tattooists need to possess a medical practitioner‘s license. This effectively means that tattooing in Japan is now LEGAL! Several years of battling the courts by @save.tattooing.in.japan @feldyartwork and their amazing legal team have finally born fruit. We are extremely happy for our brothers and sisters in Japan, who can now continue an ancient tradition, which has been an integral part of Japanese culture for centuries. A celebration is in order #travelinmick #savetattooinginjapan #japanesetattoo #japaneseart #japaneseculture #japan #sanasakura #tattooingisnotillegal