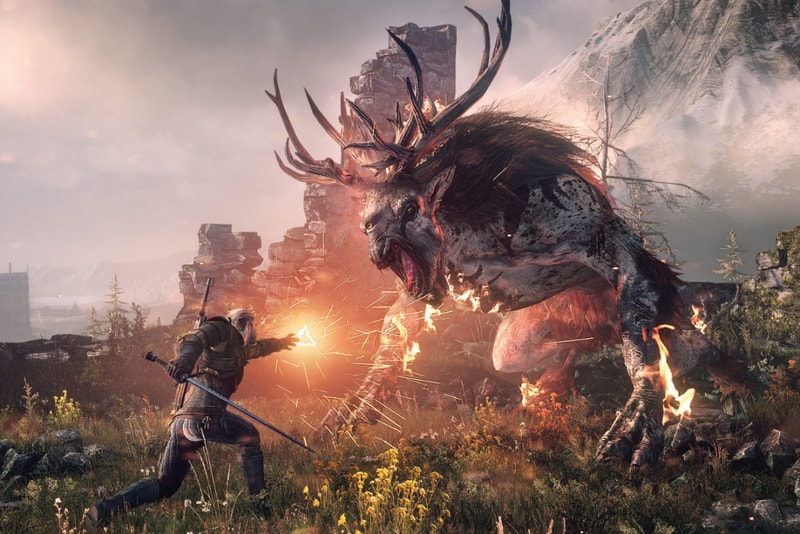 Developer CD Projekt Red announced it will port over its massive current-gen RPG The Witcher 3 to Xbox Series X and PlayStation 5. The new version of the title is being built to utilize the consoles’ hardware improvements, which include ray tracing and faster loading times. The developer also announced the upgraded title will be free for owners of its PS4 and Xbox One counterparts, similar to what it’s doing with its upcoming title Cyberpunk 2077.

The next-gen edition of the game is the Complete Edition, which includes both “Blood and Wine” as well as “the Hearts of Stone” expansions from the original. It will also be available as a standalone purchase for new players of the game. Another noteworthy detail, the next-gen edition is also coming to PC and will also be free to existing owners. Details on which version of the previous game you need to get the upgraded title for free are scarce, and a release date has not been set.

In other gaming news, check out our review of Marvel’s Avengers.

The Witcher 3 is coming to the next generation!

A visually and technically enhanced version of the game will be available for purchase for PC and next-gen consoles & as a free update for owners of the game on PC, @Xbox One and @PlayStation 4.