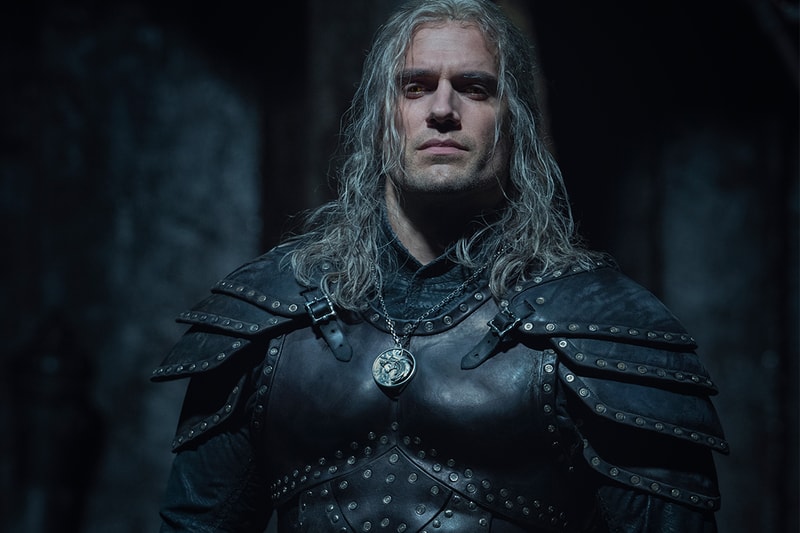 Ahead of its highly-anticipated release for season two, Netflix has now offered fans a first look at the main characters for The Witcher, taking to Twitter to share new images as well as what seems to be a prophetic verse for each of them.

As seen in the posts, Henry Cavill‘s Geralt of Rivia appears to be wearing a new set of more form-fitting armor, though also clad in black with his iconic pendant around his neck. Freya Allan’s Ciri can be seen picking up a sword, with her verse saying she’s “preparing to fight,” while Anya Chalotra’s Yennefer appears to be dealing with the aftermath of the Battle of Sodden, injured and distressed.

The official synopsis for the second season reads:

“Convinced Yennefer’s life was lost at the Battle of Sodden, Geralt of Rivia brings Princess Cirilla to the safest place he knows, his childhood home of Kaer Morhen. While the Continent’s kings, elves, humans and demons strive for supremacy outside its walls, he must protect the girl from something far more dangerous: the mysterious power she possesses inside.”

There’s currently no official release date for The Witcher season two on Netflix, so fans of the series should stay tuned for more updates to come.

His emotional shield
can ward off any charmer,
but his trusted sword he’ll wield,
will be matched with new armour. pic.twitter.com/Z7yA6kZjRH

She gave tearful goodbyes
on a most violent night.
Now this child of surprise
is preparing to fight. pic.twitter.com/qVP2wDCQXl

She used her full might,
and the battlefield burned.
Then she vanished from sight,
But Yen will return. pic.twitter.com/1sdWujA6KS