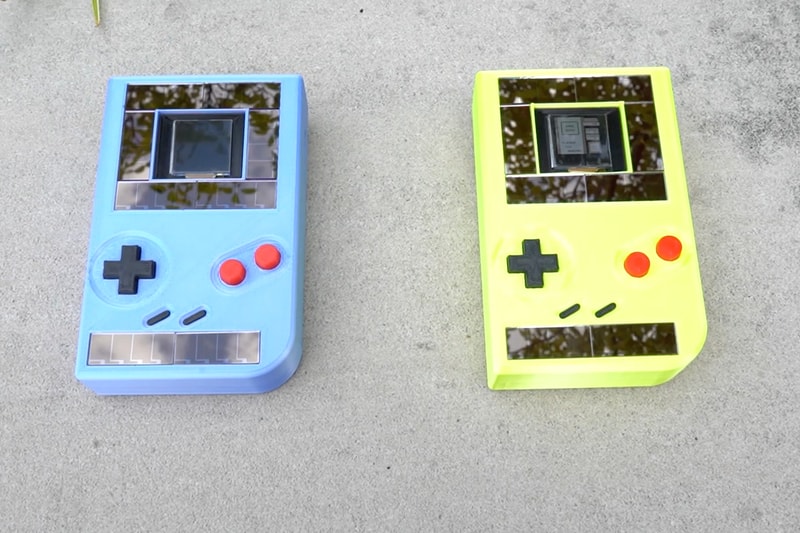 Researchers from Northwestern University and the Delft University of Technology created a Game Boy that gets its power from the sun and pressing its buttons. The proof-of-concept device is called the Engage the looks and can play Game Boy titles like Tetris.

The front has a set of solar panels and alongside the energy provided from the buttons, the two sources are able to produce 10 seconds of playtime. Once it dies, players can mash the buttons to revive it. The researcher’s goal is to create a device that revives so fast players won’t notice it switched off. The concept uses the principle of intermittent computing to develop its gadget, which is a problem if you’re attempting to save your game. However, the Engage uses a new technique for storing data that allows it to save and restore progress in milliseconds. According to the creators, once the device notices it’s on low power, it creates checkpoints and only stores “data that has been changed from the previous checkpoint.” It essentially works similarly to save states used in emulated games.

Since the Engage doesn’t have power, it can’t play every Game Boy game well. Plus it has a smaller screen than the original Nintendo portable. The researchers also stated that climate change drove them to pursue the project in regard to gaming‘s impact on the environment.

“Sustainable gaming will become a reality, and we made a major step in that direction—by getting rid of the battery completely,” TU Delft’s Przemyslaw Pawelczak, one of the co-leads on the project, said in a statement. “With our platform, we want to make a statement that it is possible to make a sustainable gaming system that brings fun and joy to the user.”

The researchers will present their work at UbiComp 2020 on September 15. A technical writeup with a link to the source code is also available on Github.