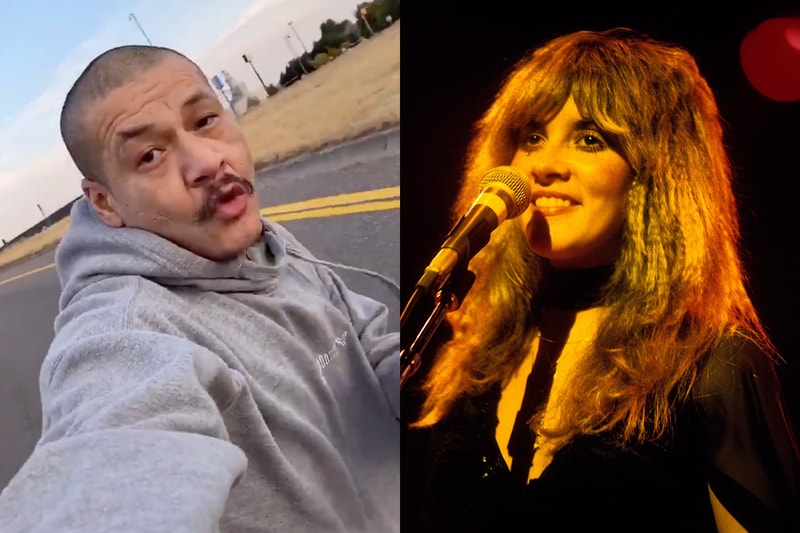 While TikTok is still dealing with a battle to appear on U.S. App stores and a President Donald Trump forced deal with Oracle to stay operational in the country, there’s still reasons to celebrate the platform despite its murky future. Take this viral video of a man happily cruising down a road lip-syncing Fleetwood Mac‘s Stevie Nicks helmed classic 1977 song “Dreams”.

TikTok user Nathan Apodaca, known as 420Doggface208, uploaded the wholesome video and it quickly became a viral sensation with others on social media quick to copy the quick visual themselves. The upload currently stands at over 15 million views and has also been the reason behind a major streaming increase in “Dreams.” The legendary band even retweeted the video. Since the TikTok video released, the song has been streamed over 1.4 million times in the past week on Spotify alone, entering the streaming service’s Top 200 list. As of September 28, it ranks 24th in the United States and 80th globally.

Watch Nathan Apodaca’s video below. In more music news, Kid Cudi announced that he “totally disagrees” with collaborator and friend Kanye West’s support of Donald Trump after Cudi appeared in his new show, HBO’s We Are Who We Are, wearing a MAGA hat.