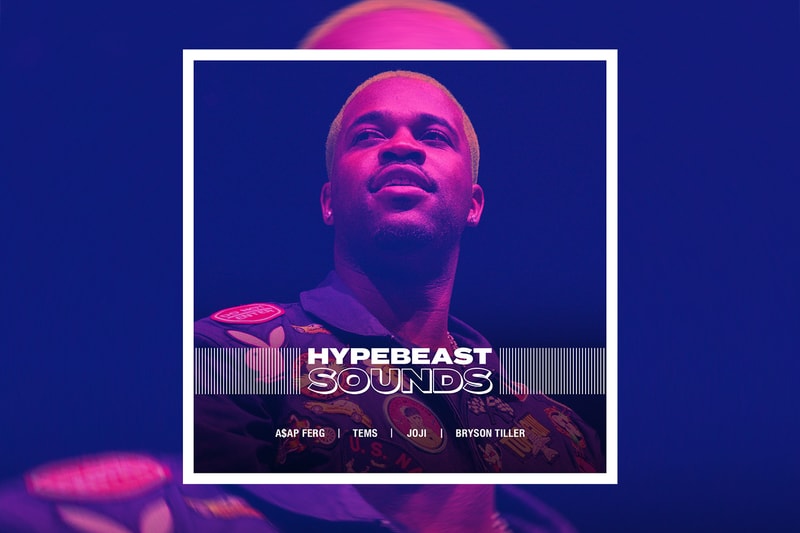 This week is highlighted by some major new updates like A$AP Ferg’s latest full-length project Floor Seats II. While the rapper has since revealed his status with A$AP Mob after some public fallout, he did announce that the crew will address issues with their upcoming song “Big A$AP.” In the meantime, his latest effort is solid and expands his range, tapping Marilyn Manson and Dennis Rodman for some surprising collaborations.