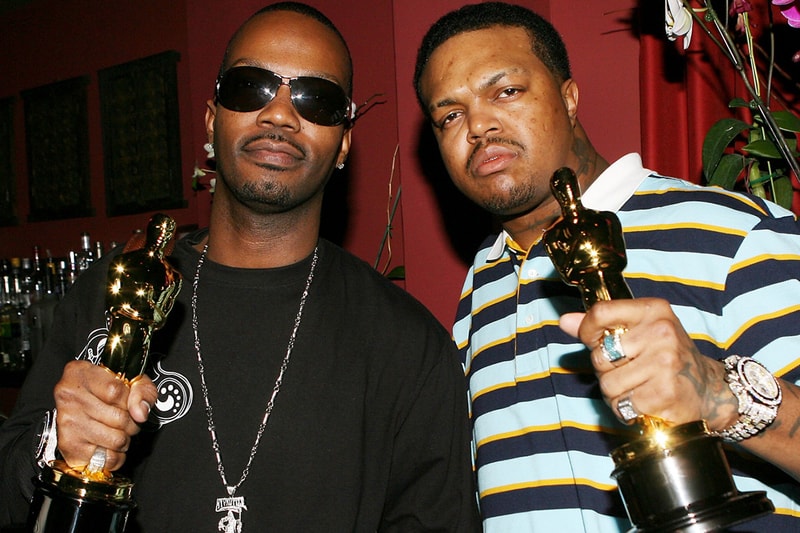 After news broke of the recent Three 6 Mafia vs. $uicideboy$ lawsuit, Three 6 stalwart DJ Paul opened up about the surprising proceedings. In an interview with XXL, the Academy Award-winning rapper and producer laid down the law, delving into the conflict between his group and their one-time pupils.

The lawsuit is surprising primarily because Paul and fellow Three 6 Mafia member Juicy J previously mentored $uicideboy$ as cousins Ruby Da Cherry and $crim grew from Soundcloud obscurity to a force in the music industry.

Responding to claims of “[profiting] from Three 6 Mafia’s original sound and hard-earned success in the hip-hop industry,” $uicideboy$’ court documents reveal that the duo reject Three 6 mafia’s allegations and claim that Juicy J granted them verbal permission to use the songs. Furthermore, $uicideboy$ assert that their songs did not Three 6’s copyright and that Juicy J actually owes $uicideboy$ “fees, royalties [and] other compensation for their production services, unpublished beats and creative contributions” from their work on Juicy J’s Highly Intoxicated and Shutdafuckup mixtapes.

“Nah, they didn’t have no verbal agreement with Juicy J,” Paul told XXL. “They was using our music before they even met Juicy J. Nah, he didn’t do that. They lying.

Paul further explains that $uicideboy$ initially raised his ire in summer 2018 by refusing to tour with Seed of 6ix, a rap group comprised of DJ Paul’s nephews — one of whom is the son of Lord Infamous, DJ Paul’s deceased older brother and Three 6 Mafia co-founder. This interaction inspired Paul to reach out regarding the alleged stolen samples.

“We talked like two years ago,” continued Paul.”They was like, ‘We gon’ take care of it,’ this and that. But I never heard back. You know, I’m a cool guy. I’m clearing samples all the time. I’m not even tripping on that ’cause I know how it was when I was a kid tryna clear a sample. So, I’m not even tripping.” However, $uicideboy$ never cleared their alleged Three 6 samples, inviting the now-ongoing lawsuit.

Recently, a host of lawsuits have cropped up throughout the music industry, ranging from Kendrick Lamar’s “LOYALTY” to J Dilla’s “Workinonit.”